A Voice in the Community means A Voice in the Census: Maria de la Luz Garcia mobilizes volunteers to be the faces and voices of an accurate Census count in their communities 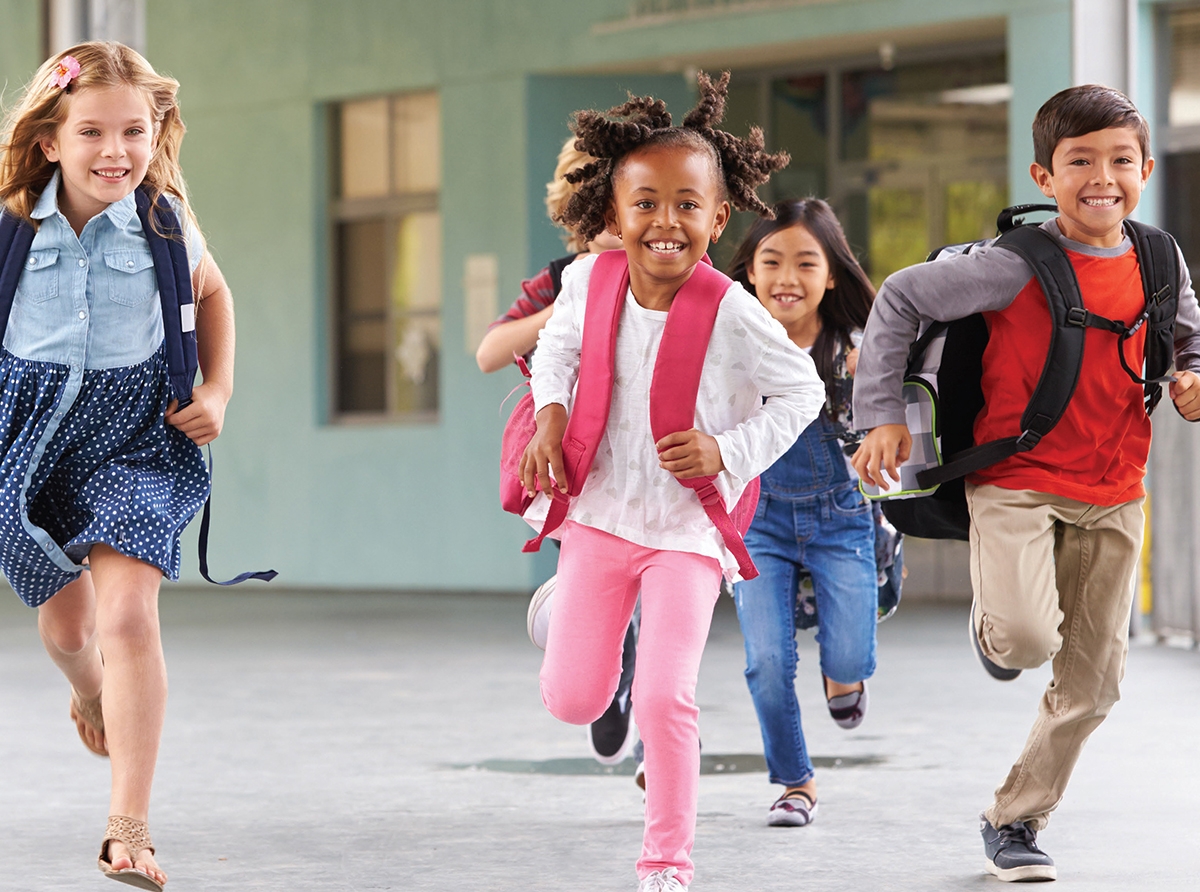 In 2020, an accurate census count is a community effort. Although the Internet has made information readily available, many people still turn to their neighbors and fellow community members when making decisions. According to Director Maria de la Luz Garcia, that is the strategy of L.A.'s Census 2020 Initiative, which is mobilizing community volunteers to serve as Goodwill Ambassadors for their communities and “help us be the face and voice of outreach efforts on the ground.”

Efforts have long been under way to prepare for the 2020 Census count in the City of Los Angeles. The Office of Mayor Garcetti's Census 2020 Initiative, led by Director Maria de la Luz Garcia, is working to ensure that traditionally underrepresented areas of L.A. get an accurate count, and receive the resources they need invested back into the community. 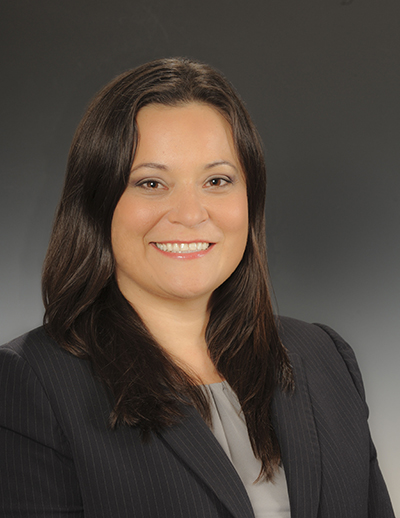 having people from the communities that have been historically undercounted to be the face and voice and messenger for convincing people to respond to the census.” - Maria de la Luz Garcia, Director L.A.'s Census 2020 Initiative

A fervent advocate of voter outreach and community involvement in government, Garcia received her Masters of Public Administration (MPA) and Certificate in Public Policy from USC. Prior to being Director of the Census 2020 Initiative, she served as the City Clerk for the city of Long Beach, where she administered several municipal elections, including the City's June 2016 Runoff Election with the Statewide Primary Election, which had historic voter turnout levels. She has also served as Senior Project Coordinator for the Los Angeles City Clerk's Election Division. During her time there, she launched the City's first voter outreach and education campaign, “L.A. City Votes!”

For the past three years, Garcia has been running the City of Los Angeles census efforts. “This is the earliest that the city of Los Angeles has brought on board a Director of the Census. And because of the city's leadership in starting so early, we've been able to implement some of the lessons that we've learned from prior efforts, which includes establishing partnerships and collaborations with our community organizations and across government agencies early on.”

The bulk of the City's efforts for the census so far have been based in the community. Garcia's office has made hundreds of partnerships with many community organizations, school districts, and the County of Los Angeles to form a large outreach effort.

Garcia has even seen the efforts of the volunteers' work in regard to her parents, for whom the census had been a concern. “Both my parents are immigrants, and in talking to them about the importance of the census, it's become increasingly clear that they respond to trusted voices and trusted messengers.”

“I had been speaking with my parents about the 2020 census and I did not get a commitment from them to respond until my mom went to city hall to pay a bill. [The] young lady who helped my mom pay her bill also spoke with her about the importance of the census and convinced her to respond and participate. And so, me, her daughter wasn't able to do the job. But this young lady who attended one of our trainings, was able to talk to her and engage her in a way that, you know, made her change her mind.”

Since coming on as Director, Garcia has been pleasantly surprised by the outpour of community support the city's census efforts have received so far. “What's taken me aback is just the level of interest and participation we've gotten from [community] partners. Every day is just really uplifting the work alongside such incredible colleagues, both [those who] work for the mayor's office, [and] the folks that we have partnered with. There's a lot of energy that in momentum that we're building here in Los Angeles, and we hope to have this model the way for other municipalities and other jurisdictions in the country.”