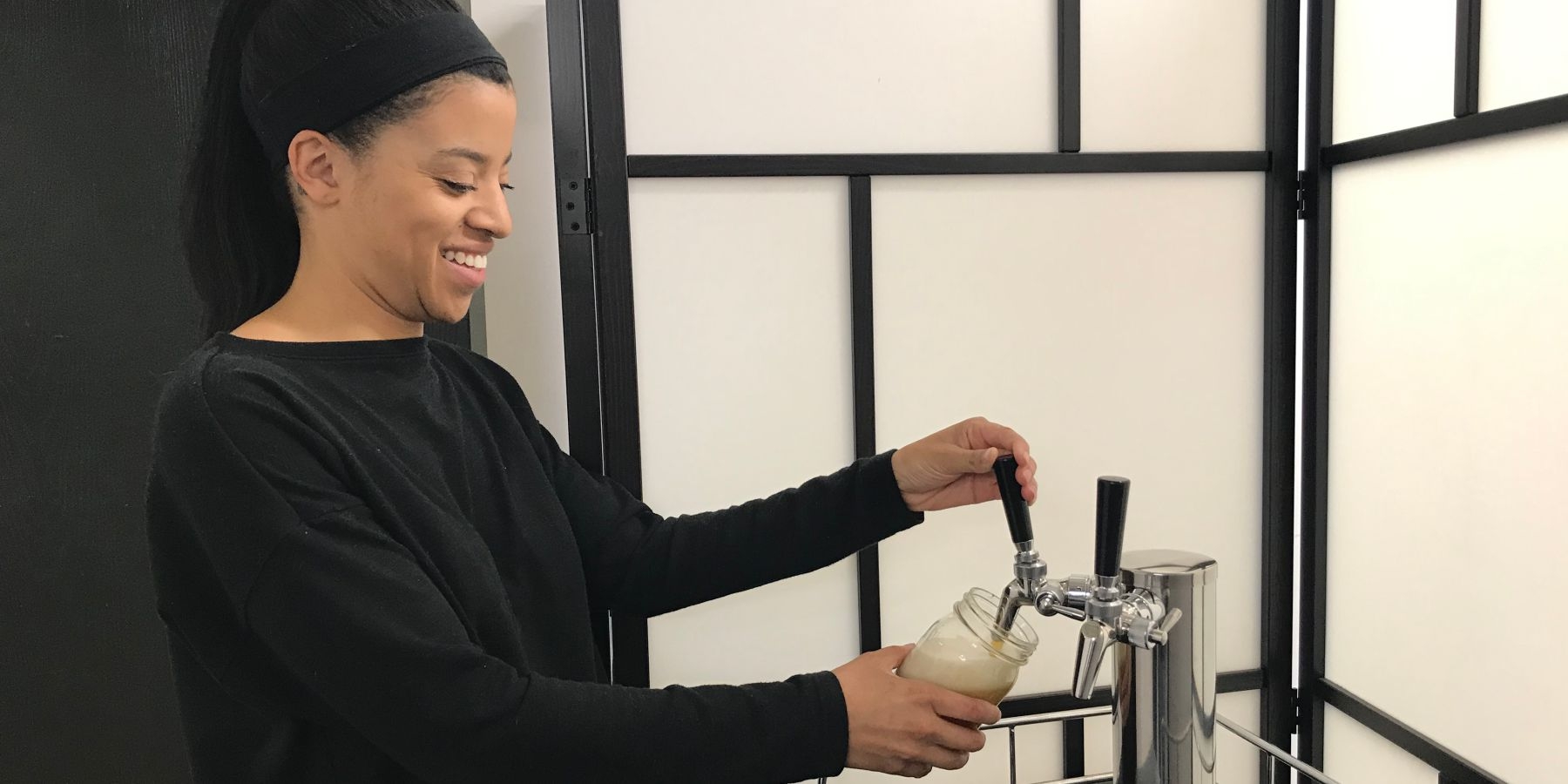 It seems like it was just yesteryear when the grotesque Budweiser Bullfrogs were the first thing that came to mind when you thought of an ice-cold beer. Frat games and Homer Simpson belching carbonated remains was the impression most of America's pop culture envisioned.

Nefertiti Mitchell: Ghettoff Boutique Owner is Passionate about Erasing the Stigma on Intimacy