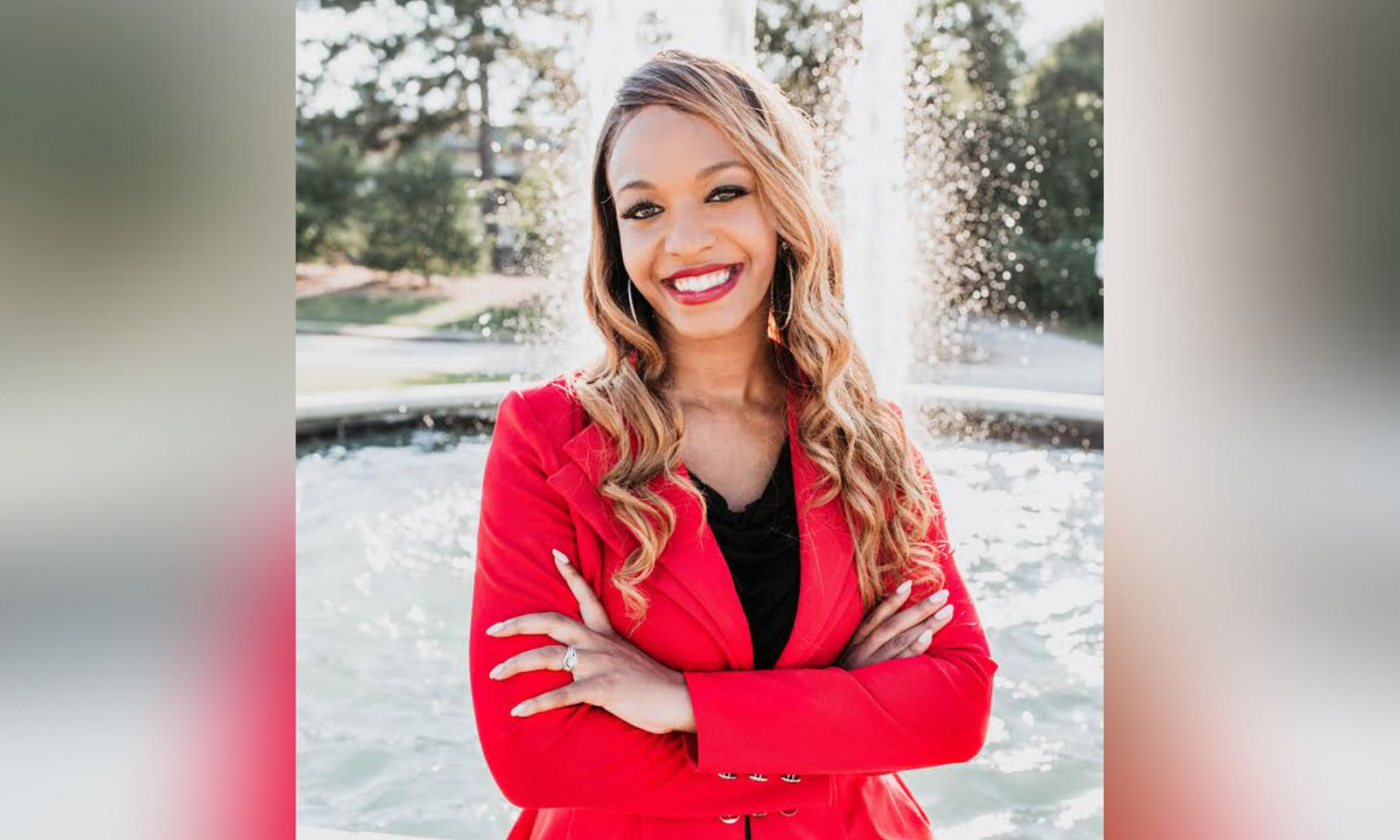 Since the age of fifteen, Shanté Davis has always gravitated towards “roles of helping others,” commonly pursuing careers in sales and customer relations. After seeking her postsecondary education in Business Administration and Management from Georgia State University, she gained extensive experience working for various Fortune 500 companies, such as Grand Hyatt, Coca-Cola, and Chick-Fil-A. Her intense passion to be involved in the community and support others was tremendously impacted by working for these corporations yet succeeding the fifteen years of climbing up the corporate ladder, Davis desired to “Have more freedom and strived to think outside the box of her roles.” In 2019, she became an Atlanta-based Real Estate Agent, thus becoming her most lucrative year in her career span due to the multitude of families migrating to new homes during the pandemic. The excitement of her new success did not last long as her loved ones were also facing extreme financial hardships at the same time. Davis knew she had to extend herself beyond her current career to mend the wealth gap, financial divide, and absence of financial literacy that directly attacked people all across the world.

As a result, Shanté Davis completely pivoted her career path and hired a team of technology and app developers, lawyers, and business consultants to curate the Wealth$hare App in April of 2020. The app works as a form of collecting and rotating savings amongst the members of the app, consequently becoming a more reliable and stable system that provides solutions for individuals and families in need. With over 6.5 million dollars revolved since its April 2021 launch and absolutely “no banks involved, no investors, [and] the funds come purely from the members coming together to recycle funds together,” the Wealth$hare App is designed to relieve many of the hurdles of traditional lending processes, like credit checks and high interest loans, that often prevent such funds from being accessible.

In addition, Davis's vision encompasses much more than the just economic exchanges that were “scouring the internet at the time,” but also comprised her desire to increase financial literacy amongst those communities. She continues to share her anecdote of the lack of education concerning financial literacy, stating “Unfortunately, we…” as in non-white communities, “...were not taught those things throughout our educational careers.” Yet with Wealth$hare Educates, she grants her members the interactive tools and opportunities to gain a comprehension of various topics from stocks to investing! Davis prides herself on her and her team's ability to have different speakers come to expand the palettes of her members concerning financial matters, as she states boldly, “If there is something that I don't know, I am going to make sure I have someone who does.”

Though Shanté Davis has had much success since the launch of her app, such a process isn't as easy as it sounds. As a brand new app, there was no one to imitate nor was there a step-by-step guide to aid in the research and constant work to achieve such a “problematic” concept. And by “problematic,” I mean it did not adhere to the reconstruction and centralization of the capital and economic gain that many within the business could not defer from. The American version of the sou-sou (also spelled Susu) consisted of unsafe and unmanageable exchanges of money that would eventually leave individuals empty-handed and others wealthy. Overall, these processes required an exponential amount of money and were deemed as “gifts” that were expected to be returned. Once understanding the lack of sustainability of this method, one can comprehend that these community-based saving practices are habitually “not selfish [nor are they] greedy.” This then explains the pushback and resistance Davis and her team endured when proposing a more secure version of the American Susu. She expresses, “They had stuck with the easy way even though they knew it was unsustainable and somewhat questionable but I just wanted people to see that there is a right way to do this.”

Considering that she discovered she was pregnant around the same time her ideas were coming into fruition, such a concern of balancing being a mother of three (two boys and a girl as of October 2021) has arisen. Yet, with such a great team to support her, her vision for the app did not blur nor fade. Davis also voices that she has faced intersectional challenges as a Black woman, commonly hearing statements such as, “You should have a man lead” along with the common microaggressions in the workspace. When also considering that her entire staff is composed of Black women, such opinions can often provoke insecurities and hesitation in taking on such an innovative business. But despite these experiences, Davis has shown that she was (and persists) to carve out spaces for other Black women within these corporate spaces.

Aside from these misfortunes, Davis proves herself to be proud of the strides that she has made since launching the app and the impact that it has made on families and small businesses giving them that “cushion they need,” as she describes it. I believe the greater lesson from this dialogue is that every company has its start, none of which are perfect. Apple, Amazon, and Google did not become what it is now in a matter of days. Overall, Davis's goal is to continue to grow and develop the Wealth$hare App, as she states, “We are learning as we are building.” She continues to share her desires to financially assist as many families as she can by sharing wealth amongst themselves and encouraging potential members to support a Black-owned business run by women. The public just has to be open and “willing to learn the facts, make sure you understand what you're getting into, and make sure it is for you!” This is only the first product, but once they are off the ground even more plans will come to life! The sky is truly the limit for Mrs. Shanté Davis and the Wealth$hare App!

To apply for your 0% interest loan, go to: app.unlockwealthshare.com and use reference code: SHAB-3130