As Brett Dismuke, General Manager of ALLBLK and WE tv at AMC Networks, speaks directly to the Black community in this very raw and candid interview, we are met with what sits heavy on his heart. We are reminded, "it is our job to redefine for the Black entertainment experience what Black entertainment can be." And the imperative of highlighting not only positive images but also all images--authentic images--in the Black stories we tell. Which he goes on to further express, "this is an intentional conscious effort" being seeded into the content and programs found on the trailblazing ALLBLK streaming platform. 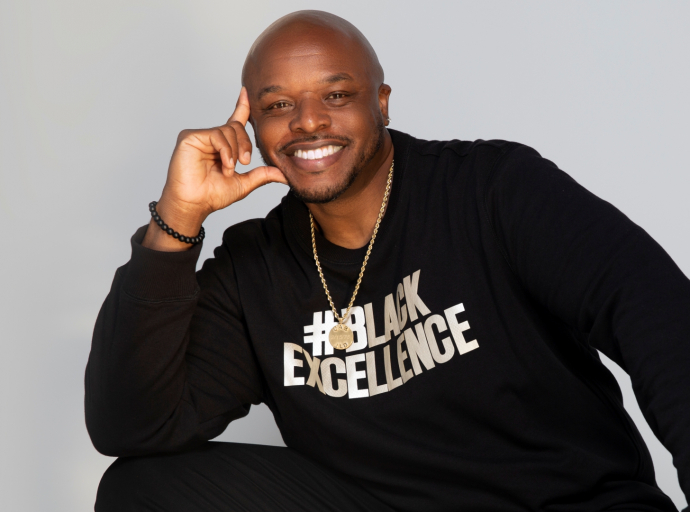 Building a decades-long Hollywood career from scratch is an ongoing hustle. For Black women pursuing traditionally male jobs in entertainment, scaling the gates of the movie business is doubly tricky, with the prejudices of race and gender working against them. Nevertheless, La Faye Baker, the first African American woman to serve as stunt coordinator for a major motion picture in Introducing Dorothy Dandridge (1999), has made a name for herself as a trailblazer in stunt work, and she's still hustling. 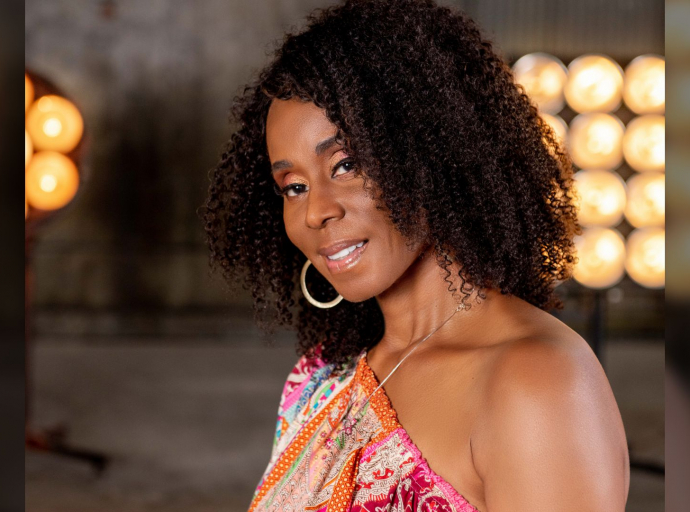 Her faith carries her. Nothing she does is about her. And this clarity allows her to keep the focus off herself and onto what she is called to put into the earth. Her name is Chantal Grayson. 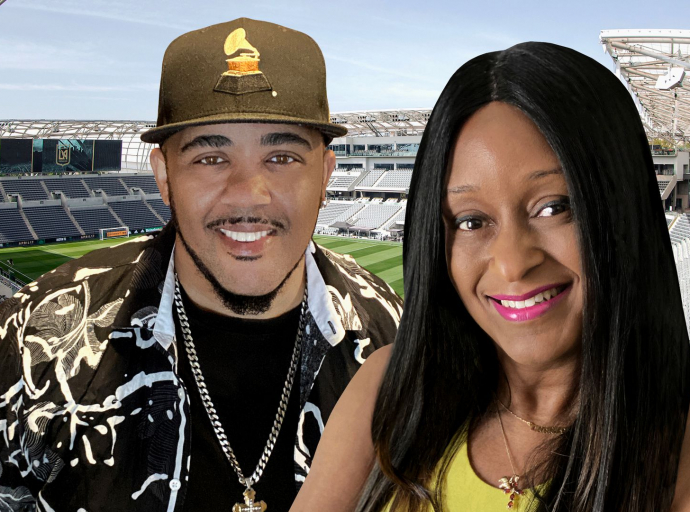 Somewhere down in the SoCal hinterlands, between the Salton Sea and the Mexican border, there is a sun-beaten patch of desert that enjoys folkloric status, Slab City. Formerly belonging to the Military, it was a Marine Installation called Dunlap. 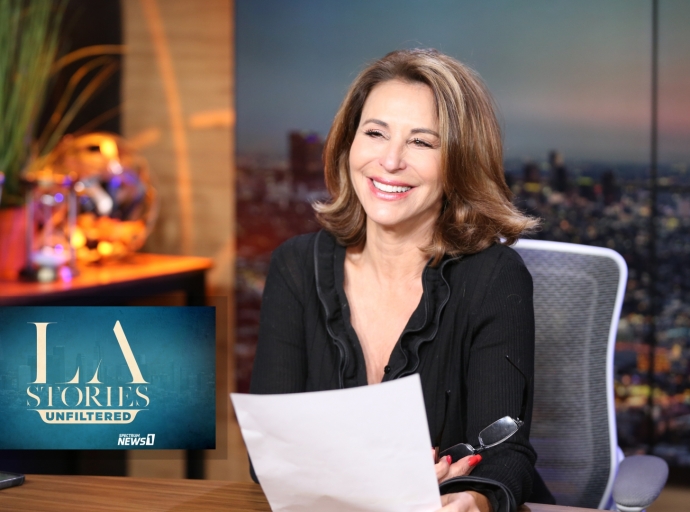 As an athlete, no fear is more significant than learning to navigate life after the final whistle as we often spend so much time focused on the game than when it's all over, and it appears your life has flashed by quicker than one could imagine. That's why our team at Suite Life SoCal wanted to take the time to highlight one of the chosen few who will help us learn how he managed to find success in the world of entertainment right after he hung up his cleats for the very last time. So, ladies and gentlemen, I now introduce you to former NFL linebacker turned actor Isaac Keys. 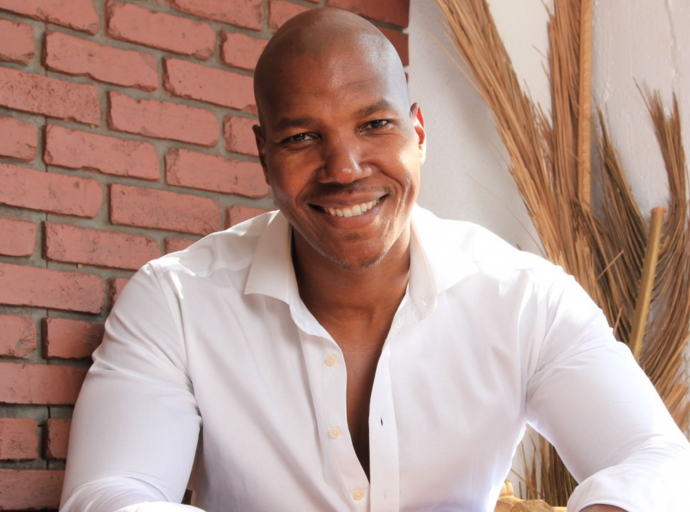 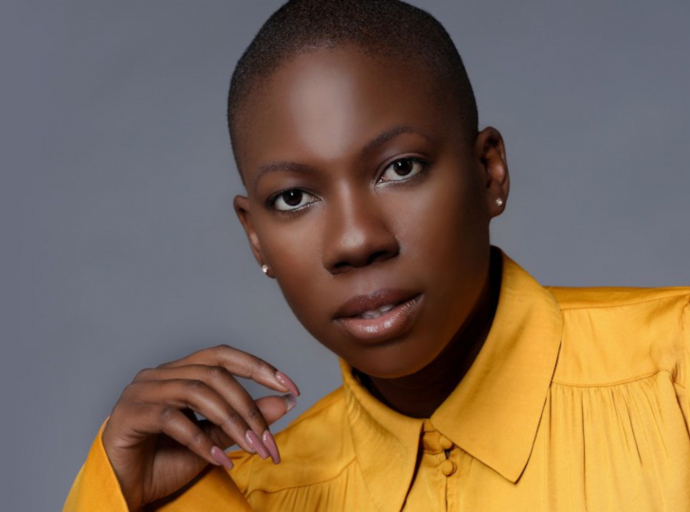 Malina Moye: The Woman, The Gift, Her Story

Nothing introduces us to ourselves like the trials and tribulations of life. Nothing makes us trust God more than seeing Him keep His promise. No one knows this better than Malina Moye, who courageously left Minnesota in 2004 headed to Los Angeles with twenty dollars to her name and a treasure trove of promises that she would not let God forget He made to her. 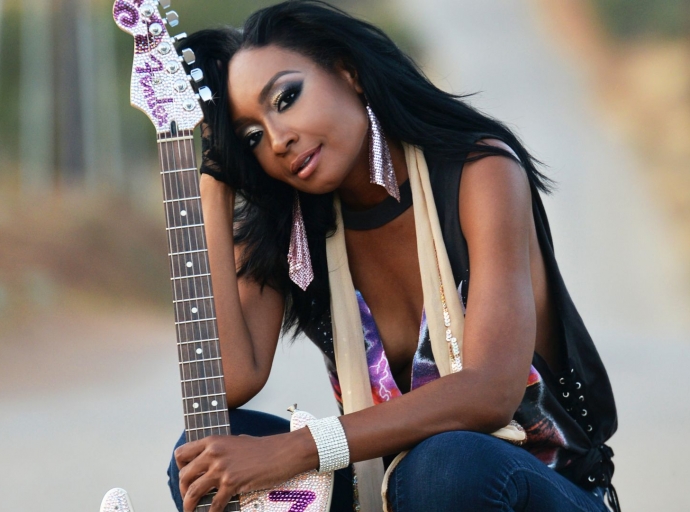 Independent Artists: Using these times of COVID to redefine their craft and focus on their career missions

The media industry appeals to millions of people around the world. When it comes to music, most artists dream of submitting demos to record labels and signing deals. When it comes to filmmakers, most dream of selling a script or a movie idea to one of the big studios; while that’s the goal of most, others choose the independent route. Suite Life SoCal magazine noticed some of these independent artists used the pandemic as an opportunity to go to the next level. 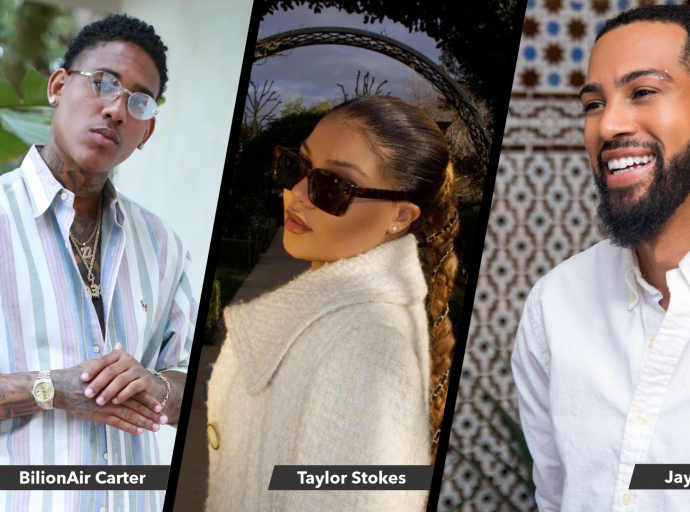 DJ Jiji Sweet has learned a lot in her almost 20 years in the music industry. As an entrepreneur, sometimes you have to do things by yourself without the support and never try to be cheap when purchasing DJing equipment. 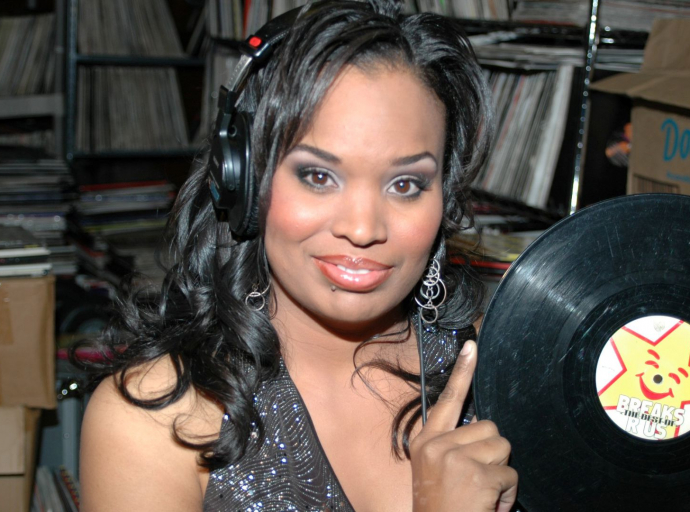 With a sign and a stand in tow, a five-year-old Don B. Welch stepped onto the entrepreneurial stage for the first time by opening up his own lemonade stand.  With a goal to sell cups of lemonade for five cents, Welch declared his first day a success when lured by a mixture of thirst and curiosity; the neighborhood kids consumed every ounce of his delicious lemonade. 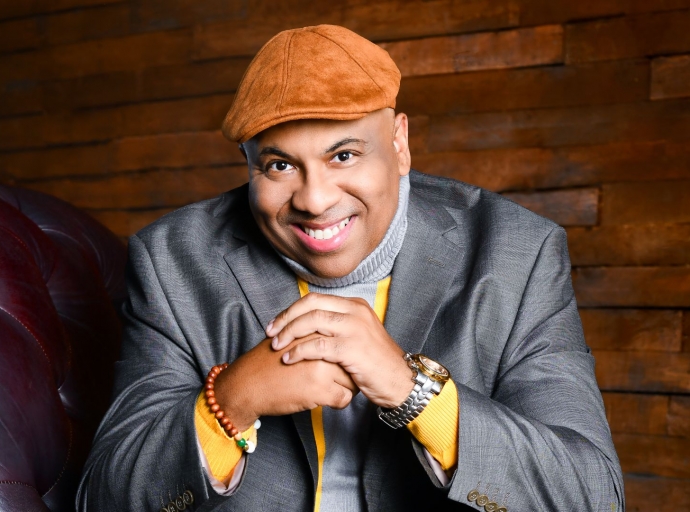