Deprecated: implode(): Passing glue string after array is deprecated. Swap the parameters in /home/customer/www/suitelifesocal.com/public_html/plugins/content/jw_allvideos/jw_allvideos.php on line 73

Deprecated: Function get_magic_quotes_gpc() is deprecated in /home/customer/www/suitelifesocal.com/public_html/libraries/f0f/input/input.php on line 102

Bolden, the Biopic Highlighting an Unsung Jazz Musician, is a Force to be Reckoned With 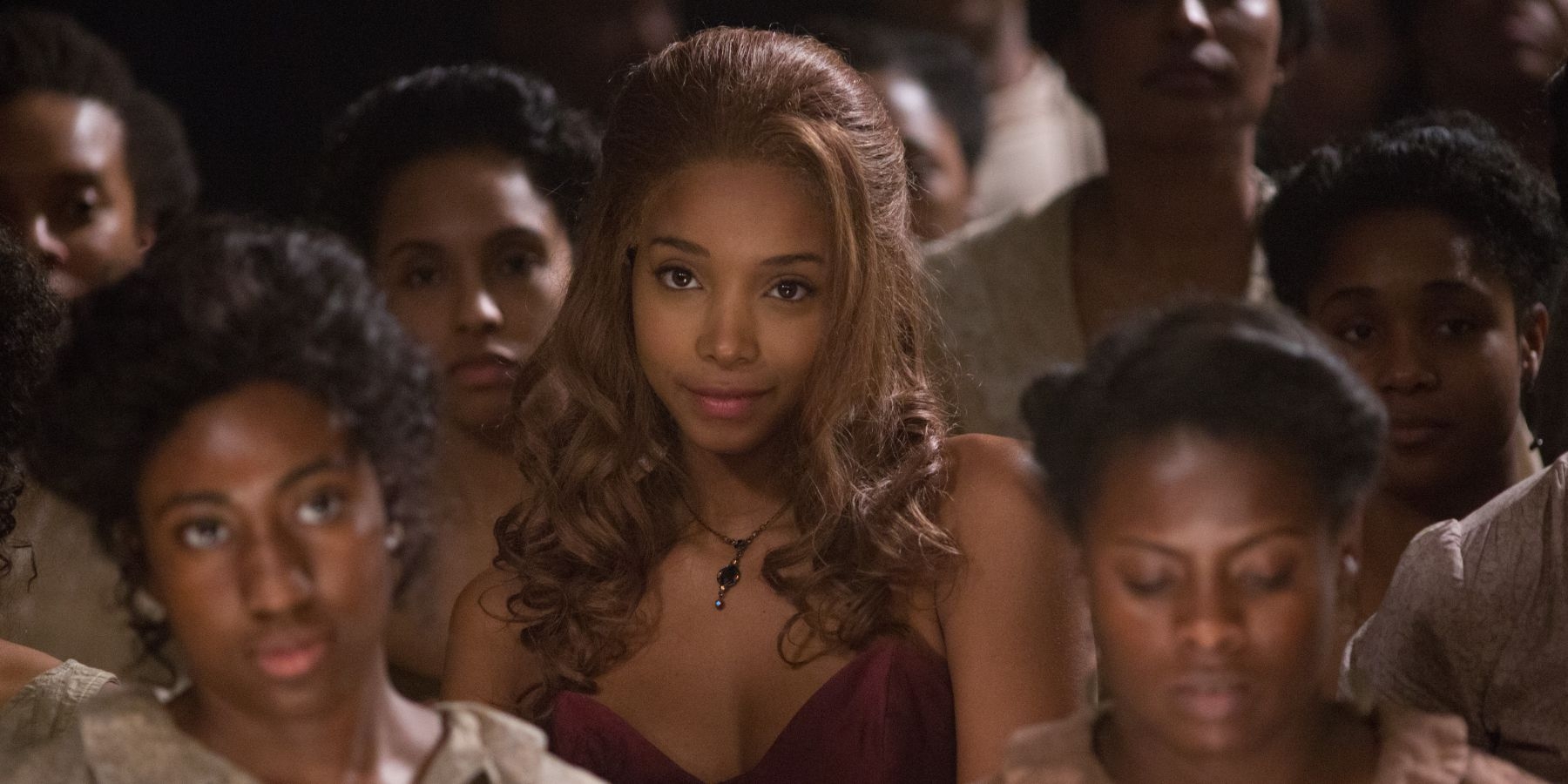 Kicking off the summer is one of the season's most highly anticipated films in years. Bolden is the story of Charles “Buddy” Bolden, the unsung New Orleans cornetist who is widely believed to be the pioneer of Jazz.   Despite there being no existing recording of his music and little biographical information known, this didn't stop Dan Pritzker–the film's writer, director, and financer–from scouring secondhand accounts and taking a few artistic liberties to create this dramatic historical retelling of one of the most legendary musicians in American history.

A labor of love, Bolden was conceived by Pritzker who spent eleven years doing various shoots, reshoots, and recasting to ultimately create the only historical retelling of the dramatic work and tragic life of the musician.  Employing the talent of internationally-acclaimed Jazz musician, Wynton Marsalis, to compose the entire musical score (who also serves as an Executive Producer), Bolden stars Gary Carr in the titular role (known for his role in Downton Abbey) as well as Erik LaRay Harvey, Yaya DaCosta, Reno Wilson, and Kearia Schroeder.

To create a coherent soul for the film, Bolden relies heavily on historical context and placement to illustrate the late 1800s New Orleans culture which Buddy thrived in. Buddy's style of playing, characterized by improvising ragtime, folk, and blues music, led to his growing popularity where he became known as King Bolden, the leader of the most successful Jazz band in New Orleans.  Tragically, Buddy suffered a mental break, was diagnosed with schizophrenia and survived his final years in a mental hospital.  During these later years, his former life as a musician was all but forgotten.

Having been involved in both the early stages and final reshoots of the project, Schroeder (who acts as Grace, Buddy's muse and fleeting love interest in her breakout role) couldn't be more pleased with the final package. “We were all family, coming together to create a story that [Dan] wanted to make sure was done right.” She continued, “Bolden is so important because…in history, oftentimes African-American triumphs are barely celebrated.  I believe more stories like this help educate and celebrate the African-American experience.”

one who invents an approach

that is itself an entire universe.”

To learn more about

the movie and cast,

Talmadge Spicer: The Coach, The Entrepreneur, & Everything In Between