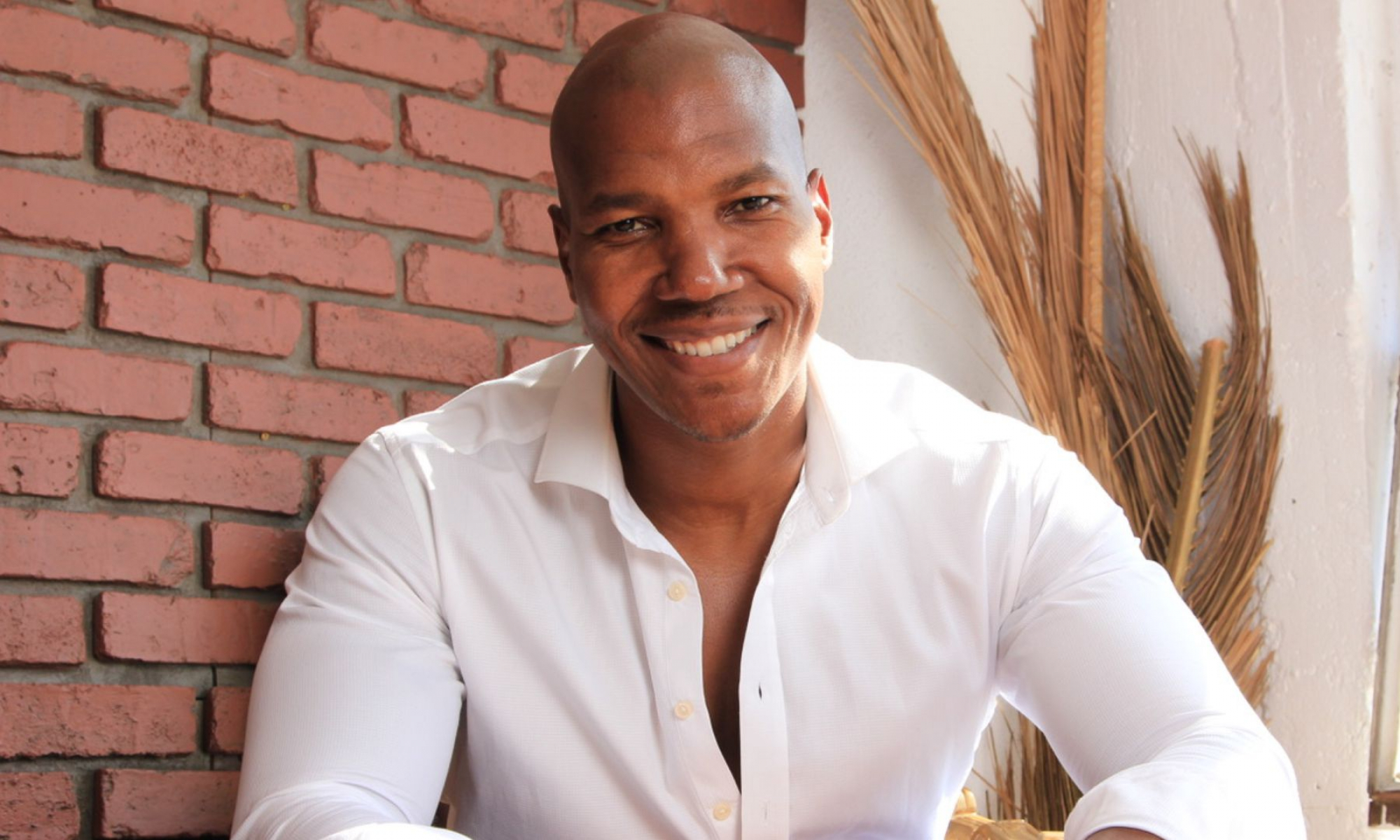 As an athlete, no fear is more significant than learning to navigate life after the final whistle as we often spend so much time focused on the game than when it's all over, and it appears your life has flashed by quicker than one could imagine. That's why our team at Suite Life SoCal wanted to take the time to highlight one of the chosen few who will help us learn how he managed to find success in the world of entertainment right after he hung up his cleats for the very last time.

So, ladies and gentlemen, I now introduce you to former NFL linebacker turned actor Isaac Keys.

Born in St. Louis, Missouri, Keys took the road less traveled towards his path of greatness. As a 195 lb. center on his offensive line at Hazelwood Central High School his senior year, few expected him to accomplish NFL status. Though he wasn't thrilled with his coach's decision, he accepted his role and learned that to be successful in anything; he needed to learn to be coachable and play where the team needed him to play. That very philosophy is what Keys states assisted him with life after athletics more than anything.

As his football life continued, Keys eventually walked on at North Alabama, where he played tight end. After a redshirt freshman year where it didn't feel like the college life he dreamed of, Keys transferred to Morehouse College, where he completed his remaining three years as one of the conference's most dominant, outstanding athletes. There, he transitioned to defense and earned his way onto the Minnesota Vikings linebacker core. After leaving Minnesota, he had stints in Green Bay with The Packers, NFL Europe with The Scottish Claymores, Arizona Cardinals, and Edmonton Eskimos.

After a multi-year career where Keys learned how to "look good, play good," it was only natural that he used those same attributes to help him with his next transition, a modeling career that began with a feature as Essence magazine's "Eye Candy of the Week." When asked if the change was intimidating, in true competitor fashion, Keys replied that "The Game has a way of building confidence that helps one accomplish any goal you set your mind to." That confidence helped build momentum that assisted with future opportunities in film as well.

Keys' first prominent acting appearance came as an opportunity on the Epix network where he had a role on the series Get Shorty, the 2017 comedy-drama where he was featured as the character, Ed. Afterward, he landed a role on the Sony television series The Oath and box office hit, Jurassic World. The acting realm is a challenging network to crack, but once you're in, "you're in." That's why I wasn't surprised when my frat brother, Thomas, and cousin to Keys, called to tell me that Keys landed a feature role on the upcoming next chapter of Starz network's wildly popular television anthology series, Power, called Power Book IV: The Tommy Egan Story, starring Joseph Sikora. Keys couldn't go into detail about his role but let's just say he's been filming in Chicago nonstop throughout the summer and can't wait to share this opportunity with everyone who has helped him become the man he is today.

Noting influences Samuel Jackson, Denzel Washington, and Morgan Freeman, Keys is right on schedule for his big break. Suite Life SoCal is honored to shine a light on Mr. Keys and wishes him success on his journey.