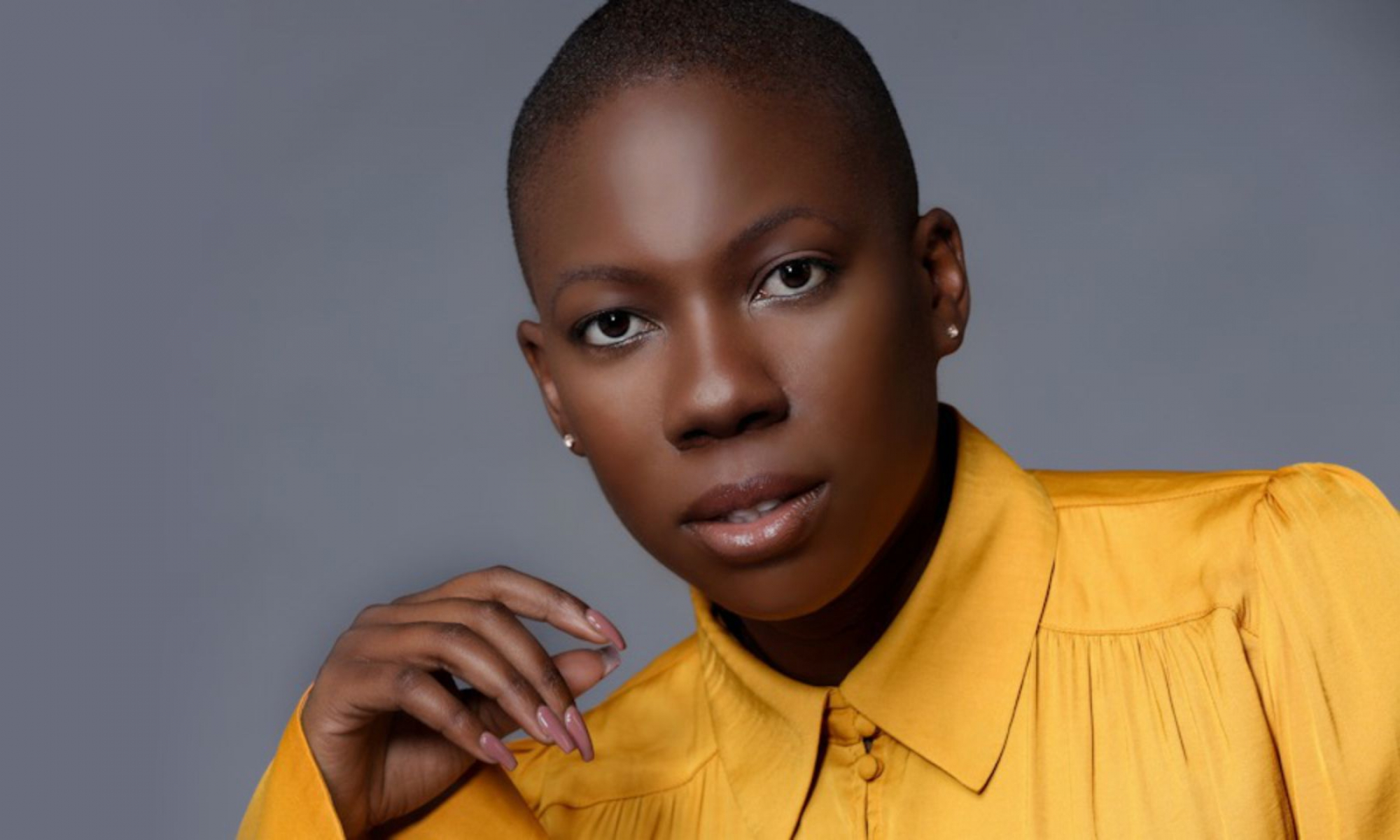 “Unconventional is a documentary for us by us,” she said. “It talks about the trials and tribulations to stardom in [show business].” Khumalo knows all too well the challenges that come with making a name for herself with little connections in Hollywood. She moved to Los Angeles because of better opportunities in the film industry. Having struggled through her career, she wants to inspire those currently working to receive recognition.

“I’m living proof of this,“ she said. “I’m constantly surrounded with people who are in it. I want this film to inspire people to follow their dreams.” Khumalo was inspired by the 2009 film “Good Hair,” which dives into the importance of hair among the Black community.

“Unconventional” highlights Black and people of color (POC) voices behind the camera, in a time where more of these voices are at the forefront of conversations in the industry. “Since 2019, there’s been a movement where POC and immigrants are given a voice and a seat at the table,” she said. “It speaks to the lack of opportunities and exposure for these groups.”

"Unconventional is a documentary for us by us... It talks about the trials and tribulations to stardom in [show business]."

However, it’s not enough, Khumalo inserts.“It’s not as diverse as it could be,” she said.

Khumalo comes from Harare, Zimbabwe, where being a filmmaker is far from the traditional career choice. She explains her culture pushes becoming a doctor or lawyer, but growing up with a mother in TV and radio, Khumalo’s outlook on the future strayed from traditional standards.

“I remember my sister and I were playing under the kitchen table, and my mom said, ‘when they say action, you stay quiet,’” she said. “They were filming, and I didn’t really get what was happening, but we were immersed in it.”
It wasn’t until Khumalo was in college that she realized film was her calling. “It was important to me that I show my point of view, no matter the media,” she said. Khumalo’s first project, Khayalami “My Home”, received several awards and accolades for its unique perspective on Zimbabwe.

She hadn’t worked on a new film in a while, and contacts she wanted for “Unconventional” were too busy to commit. “I had backup dancers and producers I was interested in,” she said. “Everyone was just so busy.” Then the COVID-19 pandemic hit, and suddenly everyone was available. The pandemic allowed people to participate in the film.

“Unconventional” doesn’t have a release date. However, it has been submitted to a handful of film festivals worldwide. Golden Leaf International Film Festival, Emerging Artists Film Festival, and many others have awarded “Unconventional” for best short documentary. You can view the trailer on Khumalo’s website at denisekhumalo.com.
For now, you can watch her film Khayalami “My Home” on Amazon Prime Video, tune into her talk show “Cultural Exchange” on YouTube, and watch for her upcoming short film “Quarantine Chronicles” documenting artists in Los Angeles during COVID-19.