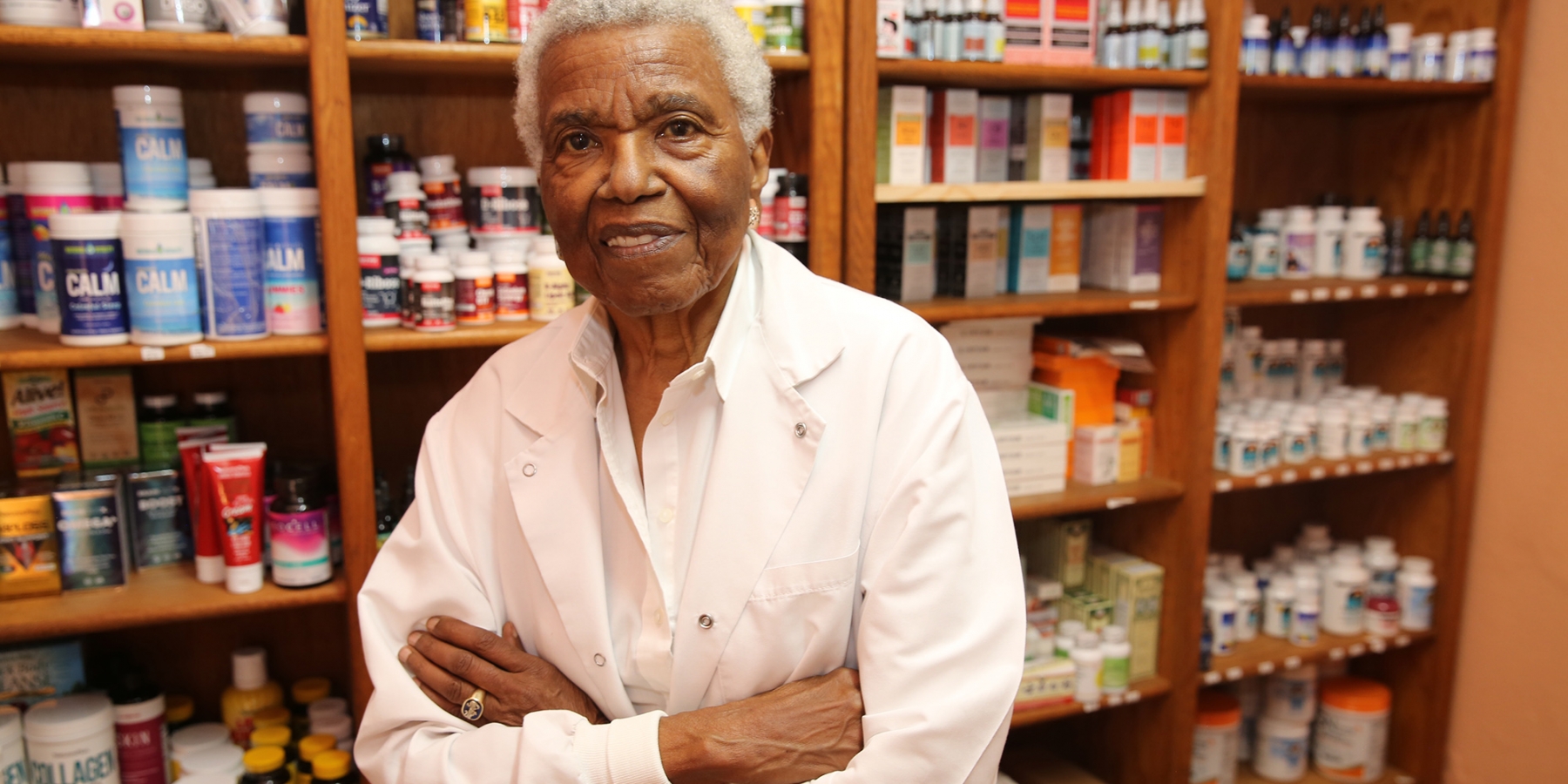 Having watched Jewel’s Catch One documentary on Netflix in preparation for my conversation with the icon and LGBTQ activist, Jewel Thais-Williams, I was prepared to meet a woman with a larger than life personality. But when I walked through the doors of the Village Health Foundation, I met a meek, firmly planted soul, whose presence was so calming it made me want to just sit in silence with her.

Born in May 1939, in Garrett, Indiana, to a mother who was a homemaker and a father who was a sharecropper, no one, not even Jewel, knew the enormity or the complexity of the journey that life would take her on. With seven children in tow, Jewel's parents, who were married for seventy-two beautiful years, moved the family from Indiana to Arkansas and then from Arkansas to San Diego, California, where Jewel stayed until attending college at UCLA in Los Angeles.

Responsibility had set in early for Jewel. There was no idle time. “Mom and dad made sure we were busy.” This meant that at 7-years-old, Jewel was taking care of her younger sisters. At 9-years-old, she was managing her Uncle Bill's market. In the ninth grade, Jewel was sewing her clothes. She would look in Seventeen Magazine and get fashion ideas that she would then replicate. In high school, she won 2nd place for best dressed. Jewel's affection for fashion would inspire her years later to open a women's clothing store.

Because she had a complexity to her, Jewel also remembers having what some would call tomboyish ways. She shot marbles, played basketball and football. And at times, could be seen playing around in her brother's blazer.

Raised in a strictly Southern Baptist home with a mother who, in the words of Jewel, “Was not one to try,” there was no thought about gay or lesbian. “She said she would take us out, and not to dinner.” For this reason, it never entered Jewel's mind at any point that she could be gay. As far as Jewel was concerned, girls were silly. Though popular in school to the point of being elected president of her high school class, Jewel had no close friends.

At 25, things would change and change dramatically. Jewel would be confronted with the reality of who she was when a colleague at the Safeway grocery store she worked at shamelessly kissed her during dinner. Although women were known to “hit on Jewel,” she never made anything of it. Yet a series of interactions with her colleague, Marian, resulted in Jewel coming to terms with the fact that she was gay, and entangled her in an eleven-year long relationship, which was Jewel's first intimate relationship with a woman.

After Jewel's relationship with Marian ended, she found herself in relationships with other women, but none of them meant to Jewel what her wife and partner of thirty-one years has meant to her. Nurturing is the word Jewel used to describe her wife, Rue's, best quality. They met at Unity Fellowship of Christ Church, where they both were founding members. Before having their official ceremony in 1989, Jewel, at 50-years-old, finally got up the nerve to tell her parents that she was gay. Even though they knew, and she knew that they knew, Jewel felt it only right to say the words out loud.

Having experienced and watched the intensity of discrimination gays and lesbians faced in the 1970s, particularly, Black gays and lesbians, Jewel had had enough. It was time to give the LGBTQ community a safe place to be with one another while having fun. Enter Catch One, which was named because of men saying they were going out to catch one or some. When asked what gave Jewel the confidence to take the risk of opening Catch One, a landmark LGBTQ club in 1973 that brought people from all over the world, she said, “It was about fulfilling a need.” When asked what gave her the determination to keep recovering from the multitude of setbacks she experienced during the forty-year history of Catch One, her response was, “Determination. Nobody could take me out, and I wouldn't take myself out.”

After struggling off and on for some years with alcohol and drugs, Jewel decided that she needed to get clean to “Show my best side.” In the spirit of holding herself accountable, Jewel says, “I came from a long history of folk who exceeded their own expectations.” And exceed her own expectations she did. Jewel was busy with Catch One and her café, Vegan Village, when she decided to open The Village Health Foundation.

One evening while watching 20/20 on television, six doctors were asked if they treated Black people differently. All six doctors said, “Yes.” For Jewel, this was confirmation that her people needed and deserved better. Motivated by a fascination with Chinese food and medicine as well as a desire to help people who had been used by doctors in Western medicine, The Village Health Foundation was established in 2001 and nineteen years later has proudly served over 20,000 clients. Through an endearing smile, Jewel acknowledged that treating people, being available to everybody, and getting us off of medicine is what she loves about the work she does at The Village Health Foundation.

Having had the honor of watching her grandmother do only right by her health using herbs and supplements, Jewel knew what was possible. She watched her grandmother, who turned 93-years-old without ever having to see a doctor, take great care of herself.

When asked what we can do to develop a better relationship with food, Jewel's immediate reply was, “Ditch all prepared food, limit your sugar and salt intake, exercise and get plenty of good sleep.” She went on to say, “We don't know the harm we do to our body with the damaging foods we eat. Literally, we are what we eat.” 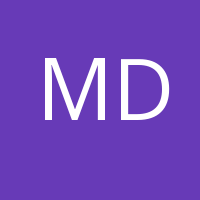