Samoans in South Bay: The Rich and Storied Legacy of a Community on the Rise 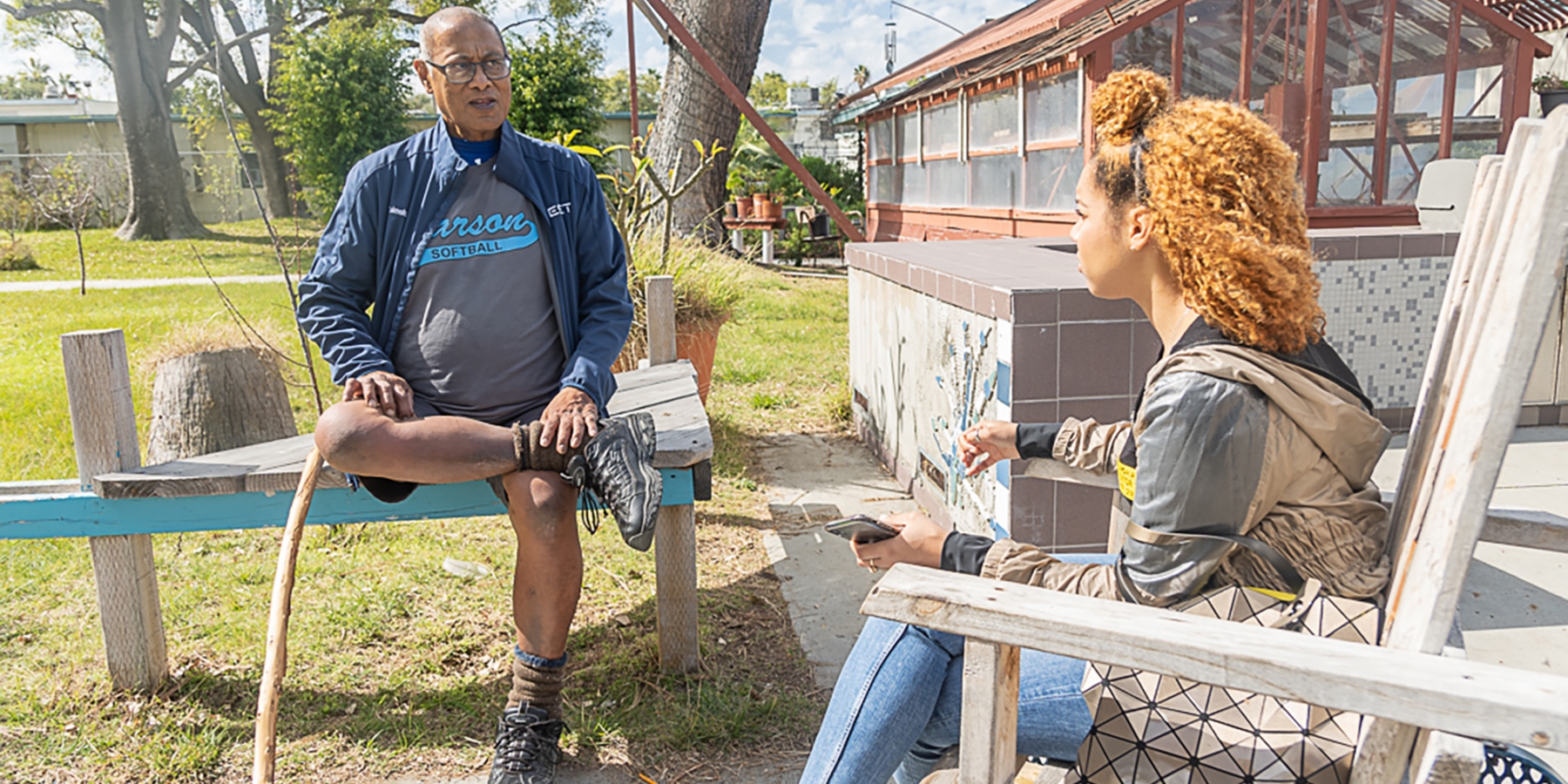 I'm not sure if you're aware, but it's the South Bay who has the highest concentration of Samoans outside of the mainland,” says Lakei Tuiasosopo (”Lake” for short), a half-Samoan professional who resides there. At only 27 years old, his pride for the culture is unwavering. “We are strong. We didn't allow the United States to fully take over as other islands have.”

Similar sentiments are echoed by Nuusoliafaifuaina Tuimoloau (Tui or “2E” for short), a Samoan who relocated to the United States with his mother in the mid-1950s when he was 10 years old to join the rest of their family.

An instructor at Carson High School, Tuimoloau, leads the school's championship-winning robotics program. “[The Samoan kids] walk down the hallway with dignity. They may not wear [Levi] 501s or have [Air] Jordan shoes, but they have pride.”

The Samoan culture in Los Angeles has too often been typecast as an underdog whose only channels for escape are through entertainment or athletics. Often identified by strikingly detailed tattoos or impressive physiques, the culture can be misunderstood, and many in Los Angeles want that to change. “It's the most magnificent culture I've ever known,” shares Tuimoloau. “Family, food, and fun. Those are our values.”

While there's no denying the impact of gang conflict and low education levels on Samoan life in South Bay, it doesn't define their sense of community, fellowship, and steadfast Christian faith. Hardworking and quite analytical, blue-collar roles and S.T.E.M. opportunities are often where Tui recognizes the opportunities for his community. “You've got to remember, where there's a lot of bad things there's a lot of good things,” With strong ties to the mainland, many Samoan's disputes and agreements are still governed through chiefs and elders back home. This includes preserving the language that is handed down as well as gaining approval from respected community members to receive the highly respected tattoos that outsiders have come to admire and emulate.

Lake's younger sister recently underwent Malu, the traditional tribal tattoo experience that is a hallmark of Samoan womanhood. “It was an overwhelming, emotional experience for not only her but our entire family,” he revealed. “It was beautiful that she chose to do this. We're proud of her.” Outsiders were not permitted, nor was photography, as it is considered a sacred and private ritual. Tui rolled up his right sleeve and displayed prominently on his lower forearm was a large tattoo of darkened lines curving in various directions. “This is my wife's and I's wedding band. They are the same, and it tells our marriage story. It is the unity of two families.”

Continuing to open up about his background, Tui reveals his father was a WWII veteran who moved to the United States to finish his military career at Point Mugu. “My brothers went to war, Korean and 'Nam. Two brothers went to both Desert Storm, and another has retired from the military.” His story is not unique. In 1951 the U.S. Navy closed the Pago Pago base in Samoa and invited 1,000 Samoans to relocate to the U.S. for naval jobs. Carson and San Pedro absorbed the majority of this influx, and the rest is history.

Due to the extensive military influence on the American Samoan culture, Flag Day is the annual holiday that South Bay Samoans can celebrate, not only their culture but the role that the military has played in strengthening those bonds. “My parents used to take me. It was not only a highlight but a time I was meeting family from down south and up north,” reflects Tui.

With the existence of holidays such as Flag Day and more of the Samoan culture transitioning to America, fewer are returning or even visiting the mainland. They recognized the unique opportunities here, and over time it became easier to adopt newer ways to connect. That said, as we acknowledge and salute the achievements of cultures in Asian Pacific American Heritage during May, over the years, Tui has been misidentified as Polynesian, Japanese, and a host of other nationalities. Moving forward, he sees this as each person's responsibility, Samoan and otherwise, to claim their place in the world and fearlessly pursue it. “I think it's important you identify who you are, and if they don't agree, that's their problem.” He pauses briefly. “You must tell them.”