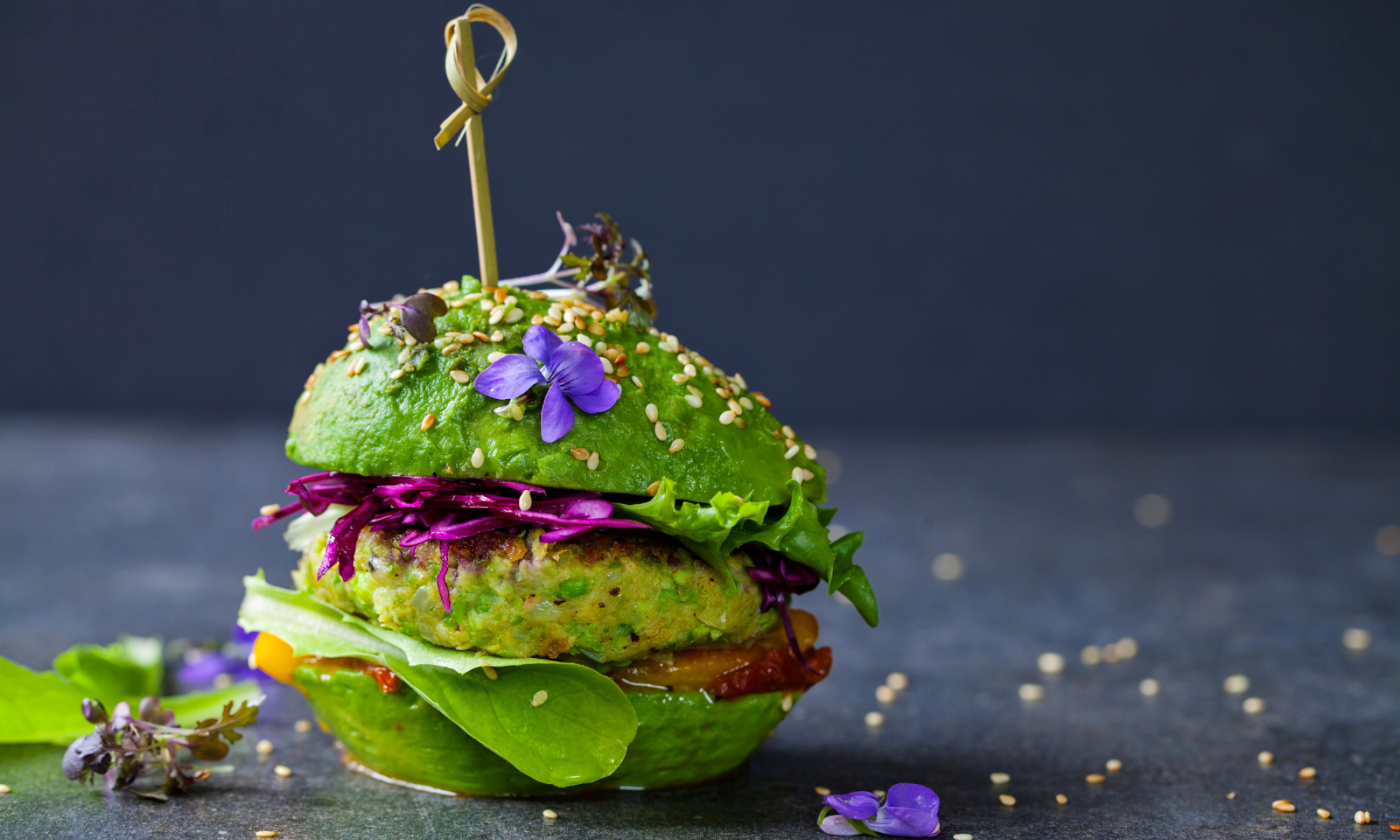 Veganism.
The avoidance of using animals or their products in food, clothing, or anything else that can be bought, sold, or used by people.

Most of us in 2022 have heard of veganism, even if we cannot recite the exact definition. Being vegan today means you fall into at least one of four categories of the philosophy: ethical vegans, health vegans, environmental vegans, and religious vegans. Veganism means you're either in it for the animals, your health, the environment, or your spiritual beliefs, respectively. Though it’s usually a mixture of some or all of the above.

Vegan philosophy does seem to be trending upwards during the last few years. This can be linked to a variety of reasons, e.g., the environmental movement, the health movement, the rise of PETA, and a higher awareness of cruelty to animals. Especially in our era’s factory-farm systems, which are undeniably cringe-worthy at the very least.

Today you see plant-based options everywhere, even in the biggest and mightiest fast-food chains. Though it isn’t a trend just for the sake of being a trend. People today have seen and realized that diabetes, heart disease, and other chronic illnesses are a problem in our society today, they’ve realized that deforestation and global warming are a problem, and they’ve realized that some of our farming and meat-harvesting techniques are a problem and just under twenty-million Americans alone have demonstrated they don’t want to be a part of it by transitioning to the vegan lifestyle to varying degrees.

Now there are pros and cons to veganism, just like anything else. Some of the health pros are obvious, like weight loss, better heart health, and lower risk of diabetes. Though there may also be some health cons which maybe aren’t so obvious. Vitamin deficiencies can occur with a lower intake of B12 and D3. Iron deficiencies can also be a problem and can lead to anemia. Vegans may also have trouble meeting protein needs along with zinc, iodine, calcium, and Omega-3. But there’s good news: all of these can be supplemented, so doing your research and consulting a nutritionist is highly advised before you make the complete transition to veganism.

Being vegan can be tricky, at first, your stomach will notice the change. It can be a struggle of the will. Without the proper knowledge of what foods you’re allowed, you can feel very limited in your choices. But with the right knowledge in place, your food options seem to open back up, in so far as you know what new options are available to you and the right combinations of foods and supplements you can have to avoid the pitfalls of vitamin deficiencies and that feeling of being deprived or limited.

Conversions to veganism can also have a positive effect on the environment helping us with many of our ecological struggles. For instance, less consumption of meat and dairy would lead to less livestock being kept by factory farms. That means less methane in the air and, as a result, would greatly assist our struggle against global warming. Less livestock would also be useful for the fight against deforestation and habitat loss in so far as you wouldn’t have to cut down more forest lands and convert them to grazing pasture and, in turn, would help our endangered and threatened species of the planet.

As you can see, veganism is far more than just a diet. It can assist us with a great many things we are struggling with today in the world. With issues that should be near and dear to all of our hearts. All of us require good health, all of us require a healthy planet, and we all long for spiritual well-being. Now I'm not saying we all must support every aspect of the philosophy, but at the very least, we should allow the philosophy a chance for the rewards far outweigh the sacrifices. The benefits of this philosophy could be ours for the taking if we only gave being vegan a chance.