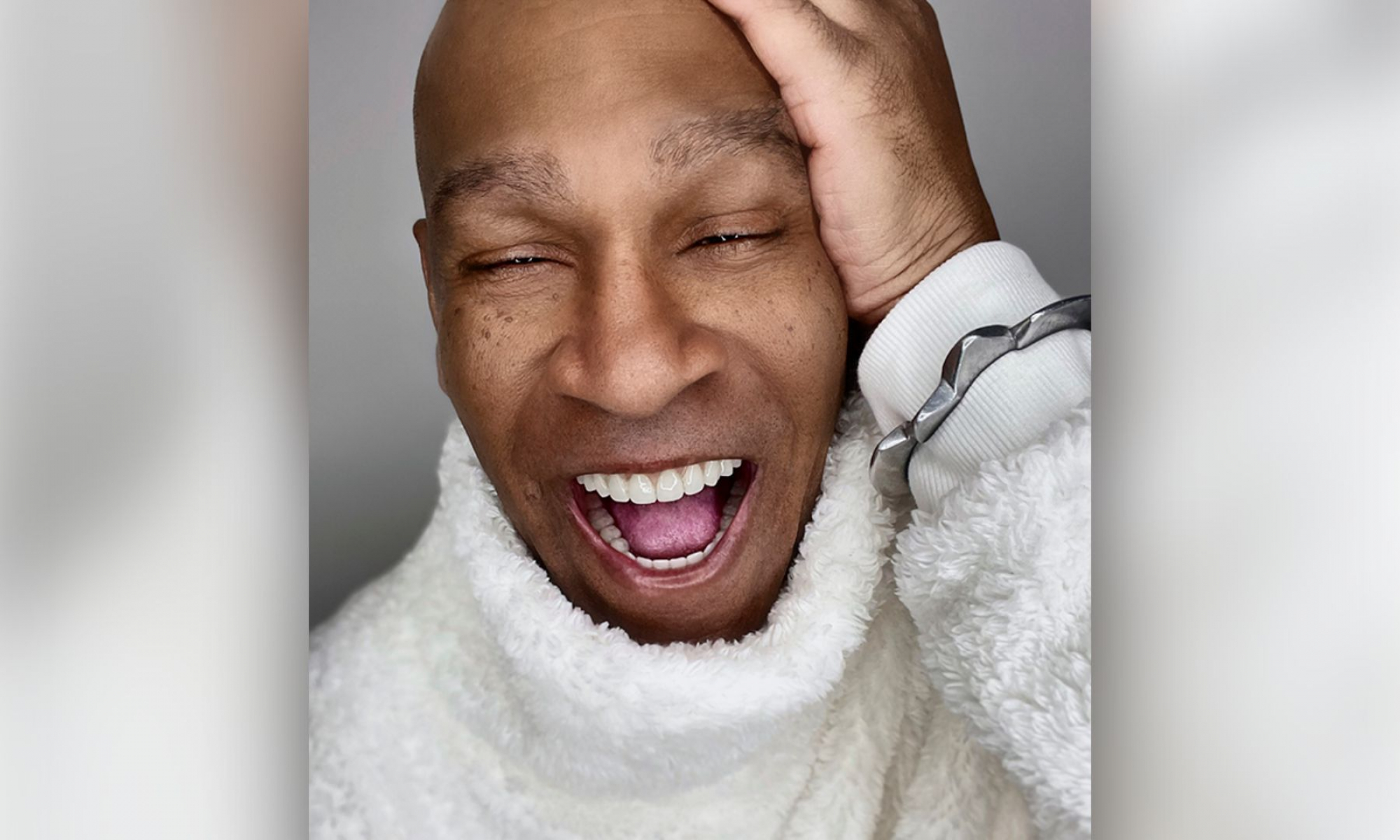 By
Kalaisha Totty Life & Style 2021-04-25 Hits: 1138
Photo Credit: Self-portrait Photography By Michael R. Moore
A love for life and humanity; that’s how Michael R. Moore would describe himself. Born and raised in Dallas, Texas, Moore’s core ideals include believing in and giving to people.

Moore was a shy child, but this “magic” urged him to learn more. He begged his mother for a camera, and Mr. Johnson took Moore under his wing. He taught Moore everything he knew. “I learned to see and feel and to capture what I see and feel,” Moore said.

At 15, Moore went to school for photography. He hated how technical it was. Moore wanted to give up, but his mother encouraged him to keep at it. “I’m glad I listened to her,” he said. “I learned the basics and broke the rules.”

Moore doesn’t label himself any one type of photographer. He walks around with a camera and shoots what interests him. Starting at 18, Moore worked in different fields in the arts throughout his career. He’s worked for the Dallas Morning News, in galleries, and with art theaters in Los Angeles.

“I do my best to make everyone shine in their best light. I want the layout to be outstanding. I try to make people look alive, not just a photo.”

When Moore moved to Los Angeles, he wanted to work in photography. But with limited connections, he worked any jobs he could. After shuffling around the arts division, he found himself employed at the Philharmonic Hollywood Bowl. “It was glorious,” Moore said. “These jobs allowed me to learn the city.”

But photography meant the most to Moore. “I came here for photographs, so I typed up my resignation letter,” he said. But he never got the chance to hand it in. That day he walked into the office, letter in hand, when his boss told him their division was being phased out. Moore had the sign he needed to move toward his aspirations.
Shortly after, he was walking down the street and saw a man hanging photographs in the window. With one conversation, the gentleman offered Moore a job managing the gallery. He stayed for five years. “I believe photography has been my lifeline, and creativity is my lifeblood,” he said. “I’ve tried other avenues of creativity, but photography has always been the lifeline.”

Moore’s photography is different, people have noted. “‘You shoot Black people differently,’ I get this a lot,” Moore said. “I do my best to make everyone shine in their best light. I want the layout to be outstanding. I try to make people look alive, not just a photo.”

Moore’s brand of photography has opened many doors. He’s worked with Danny Glover, Paula Kelly, and Oscar de la Renta, to name a few. “I moved to Los Angeles to shoot Black Hollywood, new and old school,” he said.

He remembers a friend telling him a celebrity client was interested in his work, but couldn’t tell me who it was. They sent a car for Moore and they drove to the valley and arrived at a condo complex. “I walked into the complex and it’s Bryshere Y. Gray from Empire! I told him I wanted to kick his ass,” he said, laughing. “He looked at me and said, ‘Cookie did it for you.’ At this point, Empire was into the second episode. In the first episode, Cookie beat Hakeem [Gray’s character] with a broom.” His relationship with Gray blossomed into a friendship; he wanted Moore to be his photographer when he was in LA.

Moore photographed other celebrities, but earlier in their careers. He has big names for his dream projects, including the Obamas and Halle Berry. He hopes to one day land in French and L’Uomo Vogue.

Moore is still that shy six-year-old at heart, but the last three years have brought forth a new refined, Moore. His images were featured in this year’s Culture LA’s African American Heritage Month calendar and cultural guide. He also has a cover dropping soon, but couldn’t share more details. “I want to shout from the mountain tops,” he said. “I see a future; I have a future. I envision conquering the world. Conquering looks like being free to create whatever I want anywhere I want.” Moore explained.

He’s been lying low since COVID-19 hit, but he’s excited to break out and shoot again.

“I’m excited about the things I have lined up,” he said. “Don’t talk your dreams away; my grandmother used to tell me,” Moore explained.

Moore receives emails from aspiring artists regularly. He encourages them to only compete with themselves. “I’m happy when I kick my own ass,” he said. Moore wants to be a resource for beginners or anyone looking to build upon their craft. “I believe in passing it on,” he said. “Just like when I learned at six years old.”