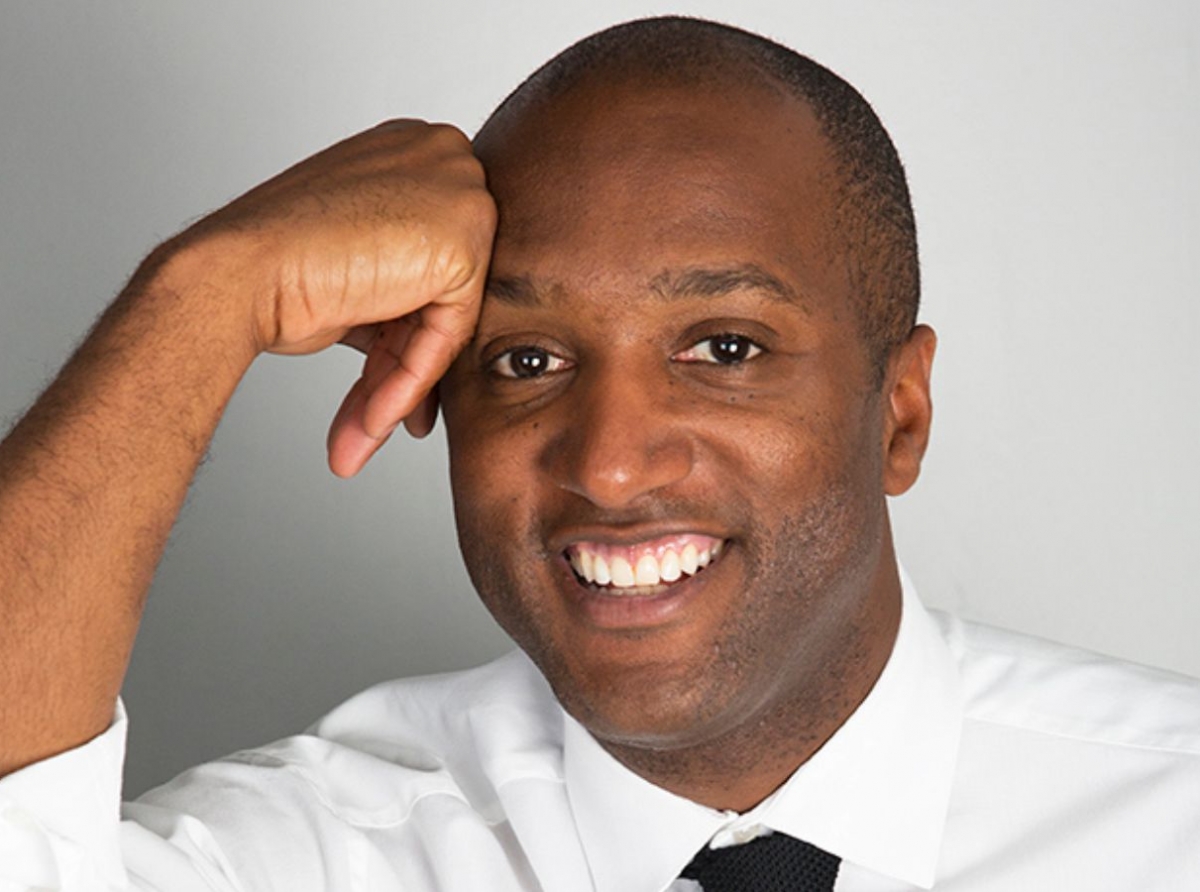 The housing crisis in our communities is part of a deeper problem; we're working to address the systemic issues. 2008 to make recommendations.

Don Amiche vs. Everybody: 26 Years in the Making