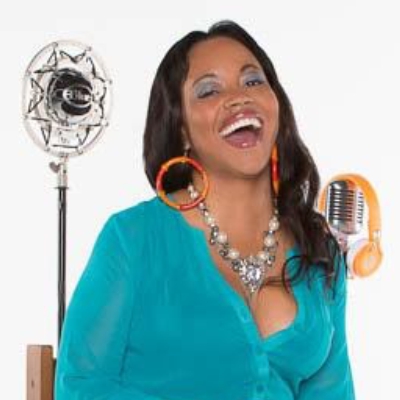 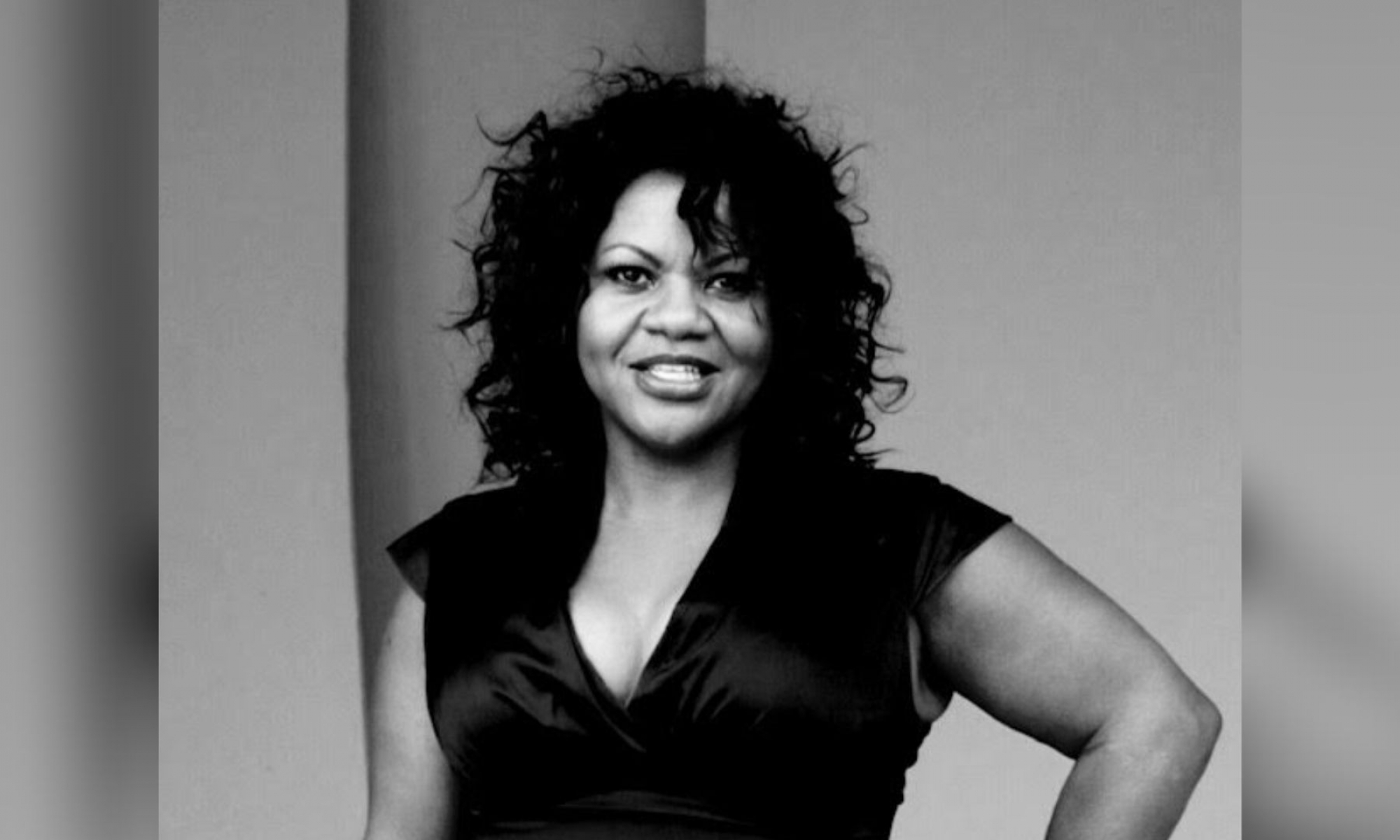 PHOTOS COURTESY OF BEYOND THE COMBS ACADEMY

As the sun sets on a September evening in the heart of Los Angeles' cultural landmark, Leimert Park, there's excitement brewing over the grand opening of SoFi Stadium, the largest stadium and entertainment complex opening for the NFL games and the selected location for Super Bowl LVI. Meanwhile, celebrity hairstylist and author, Rhonda O'Neal, is inspired to open the doors to Beyond The Combs Academy (BTCA).

O'Neal knew that with an increase of discussions on racial turbulence in front of and behind the cameras, this would be the opportune time to empower hair and makeup artists in the entertainment industry.

The idea to further educate hair and makeup artists came after writing a book she titled, 'Beyond The Combs, A Celebrity Hairstylist's Guide to Success,' which would ten years later become her academy's name. "I knew I had to do something," says O'Neal. "With so many articles coming out about not enough POC (persons of color) in the trailers that could do African American hair, that's when I wanted to build an academy." O'Neal added, "Of all union hairstylists, makeup artists, wardrobe, stunt persons, still photographers, only 3% are black."

O'Neal started her career in cosmetology at an early age in Houston, Texas, and always had a vision of working on Hollywood sets. She knew in order to make that happen she was going to have to step out on faith and head to the west coast. After years of a disciplined work ethic, networking, and building a clientele of who's who on TV shows and films, O'Neal began thinking of how she could make more of an impact in the industry and help others prepare to get into the union, a level you reach after working enough hours on a professional set and compensated by a higher negotiated rate than non-union personnel.

“I knew I had to do something. With so many articles coming out about not enough POC [persons of color] in the trailers that could do African American hair, that's when I wanted to build an academy.”

When the pandemic shut down most non-essential businesses, O'Neil found the perfect space in the heart of the historic Crenshaw Boulevard strip and started reconstruction. Within a few months, she opened the doors to her first group of stylists, and creative artists prepared to continue their education and learn what it takes to get jobs on Hollywood sets. More than just education, participants gain confidence along with accurate and efficient skills to prepare them when they get "that call" to tour nationally or overseas.

BTCA offers COVID-19 safety compliant classes to licensed barbers, hairstylists, makeup artists, wardrobe stylists, animators, and photographers who want to evolve their careers. In addition, students learn the differences between working in a salon setting, making the transition to working on sets, and how to create a look. For example, if you have to use a hairpiece or wig to create a look during the 1930s or 1970s, you will learn to execute that in minimal time.

"The difference in attending Beyond The Combs Academy from other cosmetology schools is that you're not there to get a license you already have," says O'Neal. "You're gaining more knowledge in your craft by attending our 4 Day Hollywood Training Course with many of the sessions instructed by those who work on sets including HBO, NBC, ABC, FOX, film studios, and tours around the world with top-selling recording artists.

The vision at BTCA is to prepare as many creative artists who walk in the door, get the necessary training around the right network of professionals that will assist them on their journey to working on sets they've imagined in their dreams. "It's great that a 'Beyond The Combs Academy' exists now," says BTCA Makeup Instructor Jennesy Tyle. "If I had a place like this when I was coming up in the industry, I would have learned where to go and what to do while trying to transition from being a retail makeup artist to getting hired to work major events, tours, television shows, and films."

If you are interested in furthering your career in hair and makeup, register online at BeyondTheCombs.Academy or call 323-815-1719.