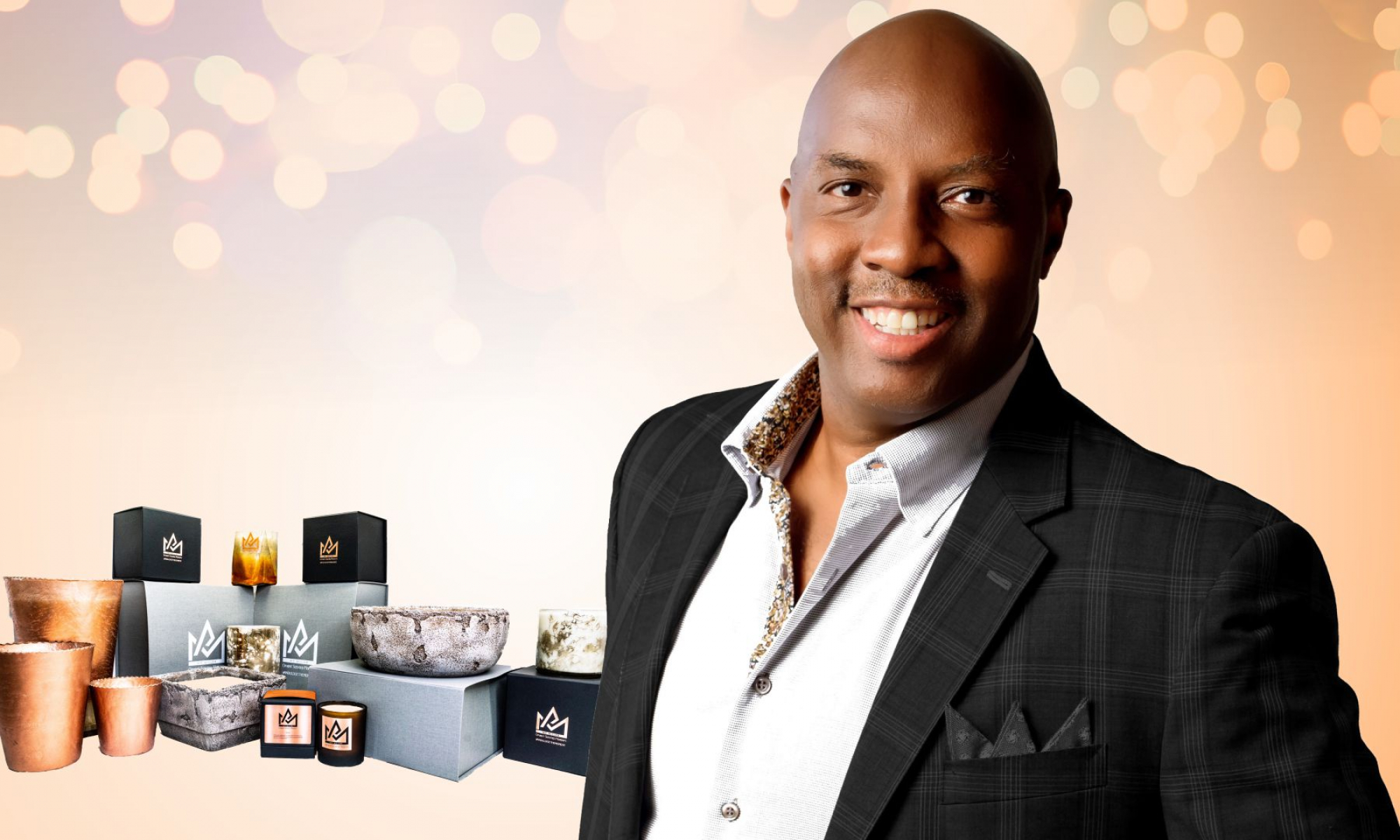 As a co-founder of The Black Table, William P. Miller is a name widely known and respected by those in the Los Angeles events community and nationally across the country. In business for more than 30 years, not only does he create events for VIPs, but the guests of these events are most times VIPs in their own right. With dozens of features and appearances in a variety of publications, including Brides Magazine, People, Life & Style, Ebony, Jet, In Style Magazine, and many others, Miller has also appeared on many network television shows, including OWN's Raising Whitley, Entertainment Tonight, Whose Wedding is it Anyway?, and Married Away, as well as on the international French television network program, 100% Mag.

While Miller has seen much success in his career, he got his start just like everyone else. "It all started in Chicago, and working with UNCF planning and supporting the Lou Rawls Parade of Stars Telethon." Because Miller couldn't afford the ticket, he volunteered his time working the event and would see the beautiful setups and displays. As he moved on and began working with United Airlines in their marketing department, traveling across the country, he began volunteering for any events and opportunities that arose. Finally, when 9/11 happened, he took a leave of absence, and with the skills he'd learned from years of volunteering and producing events for family and friends, WP Miller Special Events was born.

Although Miller appreciates creating and curating a multitude of experiences, he admits that at one point, he'd gotten pigeonholed into weddings. "I had always had a passion for doing stationery and announcements, and I think that that existed from my marketing career." After selling his handcrafted stationery at a Malibu farmer's market one fateful day, a customer called asking if he could create her wedding invitations. After spending two weeks painstakingly crafting hundreds of invitations that took 2 hours each to complete, Miller found out the bride-to-be was none other than Academy Award-winning actress Mira Sorvino. From there, demand for his work seemingly grew overnight. "[After that] I had planned a wedding for Sheryl Lee Ralph, and it was a real big celebrity wedding. From there, Whose Wedding Is It Anyway? called." A dreamer at heart, Miller believes in the power of manifestation. "I'm a person about vision, and so I always put things into the atmosphere as to what I want to do, and then I watch them happen. And that's how we began working for Michelle---my First Lady Michelle Obama," he shares, referencing the Women for Obama luncheon held in Los Angeles.

"I like all events, and so I love entertaining and curating special experiences. For this upcoming week, we have an intimate dinner for eight, but then next week I leave town to plan a national convention with 1500 attendees," Miller shares. "Last week, we had a judge swearing-in ceremony, and it was great. When I switch it up, it makes me feel like I put my marketing degree to use. We really position ourselves as a one-stop-shop for all of your entertainment needs."

"I'm a person about vision, and so I always put things into the atmosphere as to what I want to do, and then I watch them happen. And that's how we began working for Michelle—my
First Lady Michelle Obama."

During COVID, Miller even found himself tapping into the candle market. "A part of my [event] strategy is touching those five senses of all the guests," he explains. After curating a fragrance for actress Niecy Nash's recent wedding that received an incredible response, he decided it was time to launch a luxury candle company of his own. Since he's started selling Opulent Scented Moments on his website, sales have been through the roof.

These are the valuable experiences and lessons that Miller has learned on his journey that he is careful to pass down to the newer event planners he mentors and guides. Forever championing the power of relationship building, Miller emphasizes the value of a solid network and the importance of being thorough. While he can understand how certain technological shortcuts and quick fixes can help in a few situations, there's nothing like having a solid conversation. He reflects on a heart-to-heart he had with a young planner recently. "When you speak to people and get to see their body language, you get a chance to ask questions." He pauses for a moment before continuing, "It's important to know your market. People tell me all the time, 'You need an online customer portal.' I say, 'Okay, can you imagine First Lady Michelle Obama completing a portal?'"

Black Youth Mental Health: Will Our Kids Be Alright?

Through Ads and Advocates, Battle Over Calif. Gambling Propositions Heat Up