Local Perspectives of the Global Palate: The Artistic Exploration of a Foodie’s First Love

Downtown Los Angeles has a bustling, award-winning, restaurant scene that has managed to capitalize on the flavors and customs from nearly every corner of the globe. 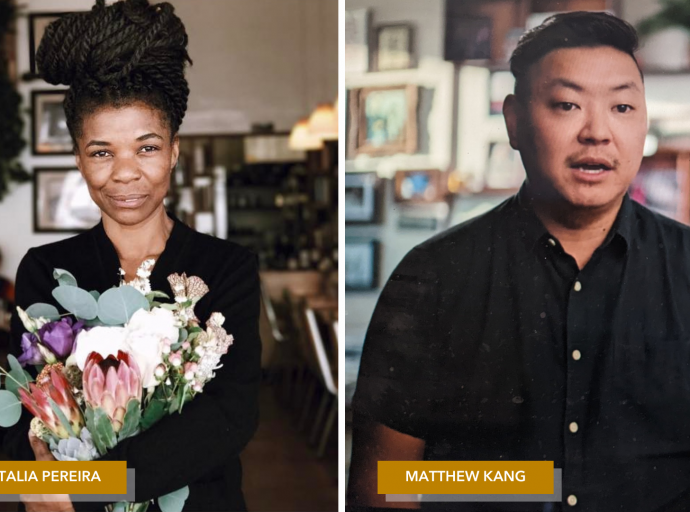 Talking When Your Mouth is Full: What Sangha Social, Sweet Potato Soul, and Whetstone Radio Are Adding to Their Plates

Proudly for women only, Sangha Social Club is a curated exploration into the alchemy of both culinary experiences and community building. Founded in Los Angeles in late 2021 by a diverse collective of friends with a passion for food and culture, they carefully curated a guest list for their inaugural dinner in the hopes that magnetic energy and tantalizing small plates could help inspire impactful conversation and community among the group. Pronounced sung-ha, Sangha is a Sanskrit word that translates to "community.” With this guiding tenet, Sangha Social Club was born. 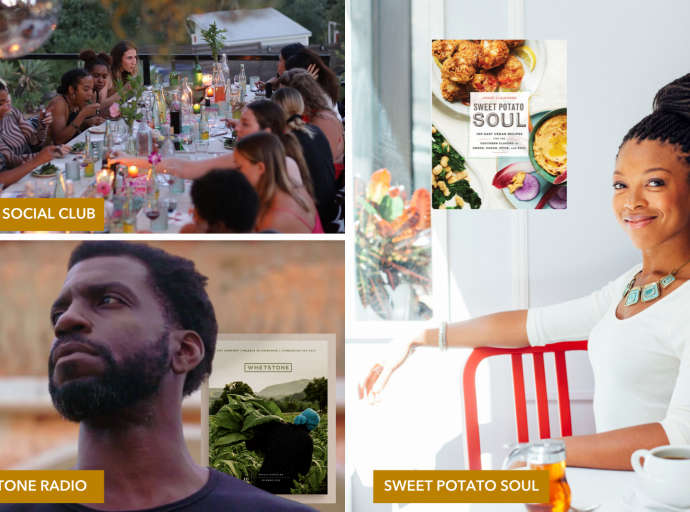 A series of community Listening Sessions are being held statewide to help the nine members of the California Task Force to Study and Develop Reparations Proposals for African Americans better understand how laws and policies that contribute to perpetuating the effects of slavery have negatively impacted Black Californians. 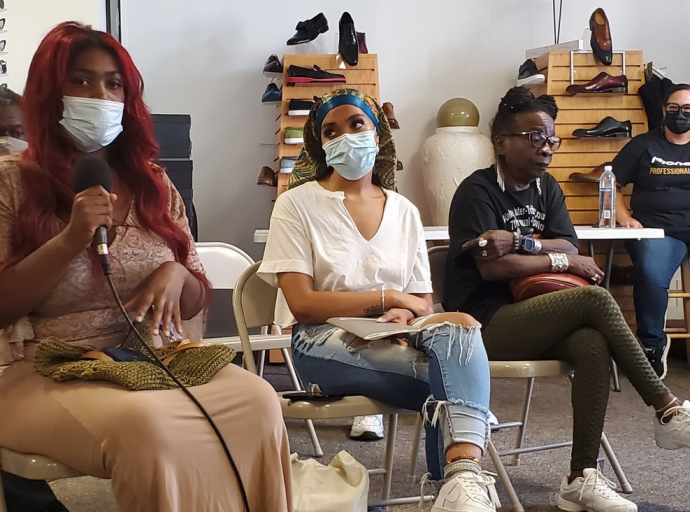 We interrupt your regularly scheduled programming for a special announcement. One of broadcast’s most beloved journalists has returned. After three and a half years of hiatus, Tavis Smiley returns as the owner of Los Angeles’ first Black-owned talk radio station, KBLA Talk 1580 AM. 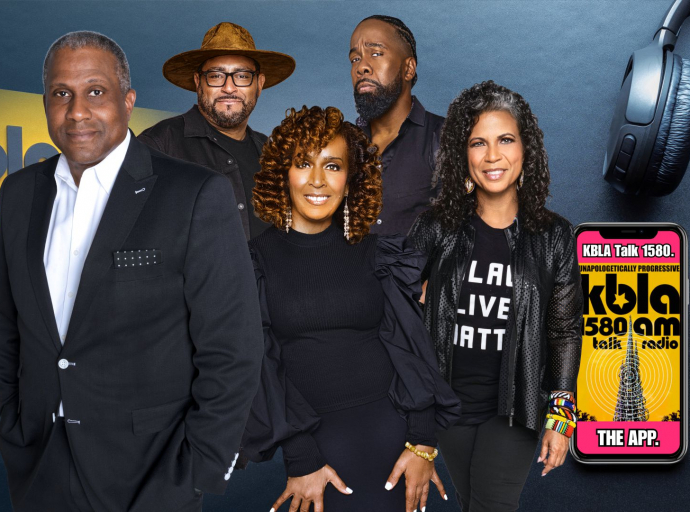 “Preparing food is a great way to get people together. It’s a great convener. The food that you cook is a demonstration of your love. Food is love.” 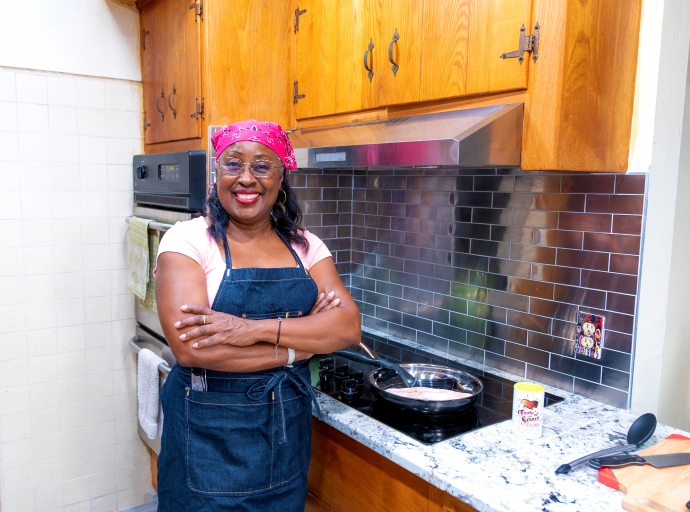 Due to the ever-growing popularity of podcasts, such forms of media have enabled listeners to participate in the fruitful discussions they foster. 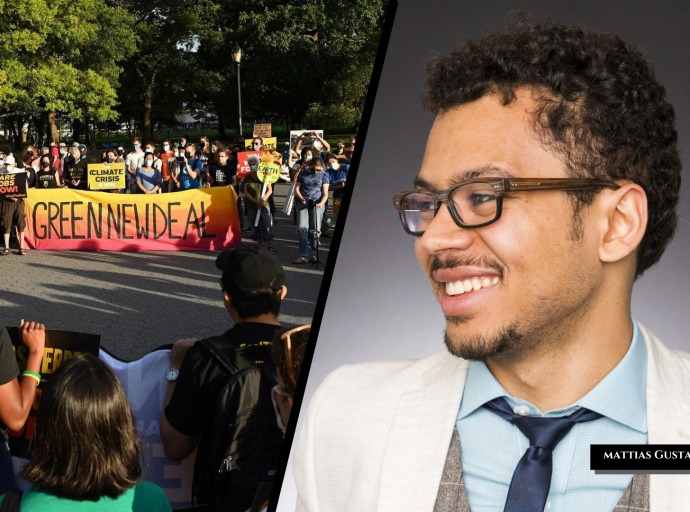 If you want to know who you “really” are, pay attention to what you do with silence. Pay attention to who you become when the public fanfare ceases, and life feels nothing like it once did.

What are you thinking about? What do you want? What feels like the next right thing to do? 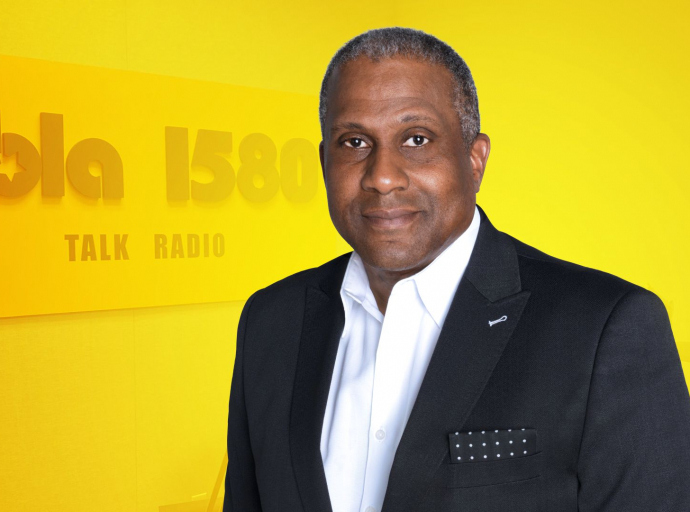 Breast Cancer survivor Kara Adams, speaker, author, and coach, is showing women how to step into their true identity as glorious, empowered, magnificent beings. It's all told in her book Hidden Treasure: 5 Steps to Transformational Self-Love and is available just in time for Breast Cancer Awareness month. 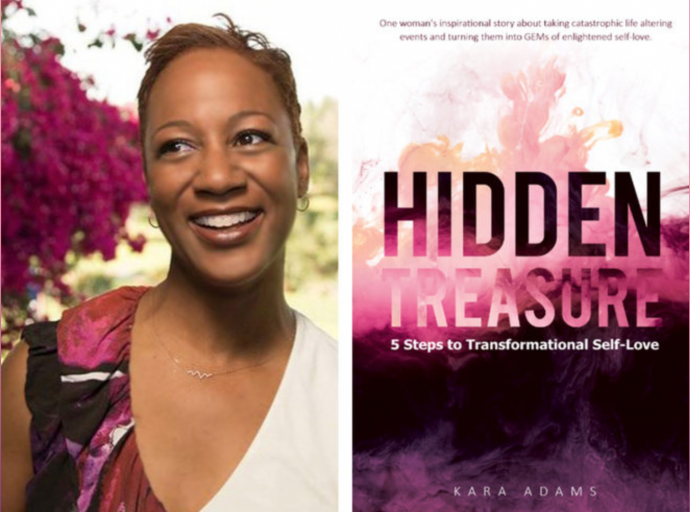 In August, a friend and community partner, Michelle Avan, was killed! I knew her to be kind, thoughtful, and brilliant. A mother, grandmother, mentor, and well-respected, prominent, Black Female Bank Executive! 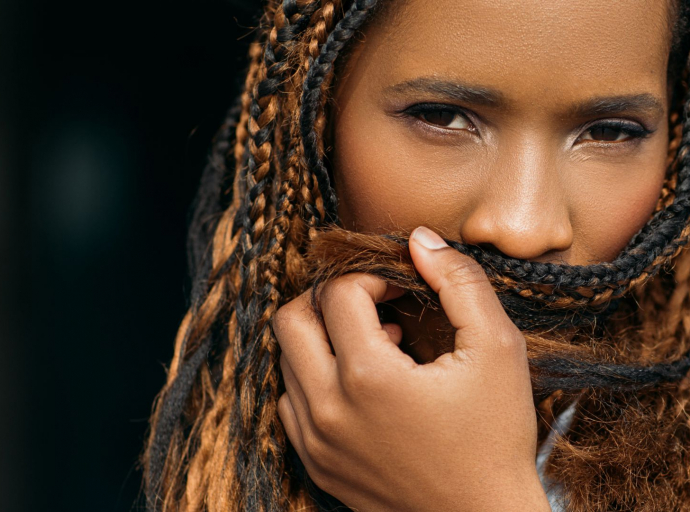 All hail the Queen. The Queen of LA’s talk radio airways, that is.

She hails from the Bay Area by way of New York. She is the daughter of the late Diana DiPrima and the late Amiri Baraka, both poet laureates who left an indelible mark on the world. She is the mother of one son. She has worked with radio giants Steve Harvey and Michael Baisden. She was chosen to introduce Nelson Mandela upon his release from prison. She hosted the morning talk show “The Front Page with Dominique DiPrima” on Stevie Wonder’s KJLH 102.3 FM. And now she is the host and producer of her own morning drive show, “First Things First with Dominique DiPrima” on KBLA Talk 1580, making this five-time Emmy Award winner the first African American woman in Los Angeles to host a talk radio show. 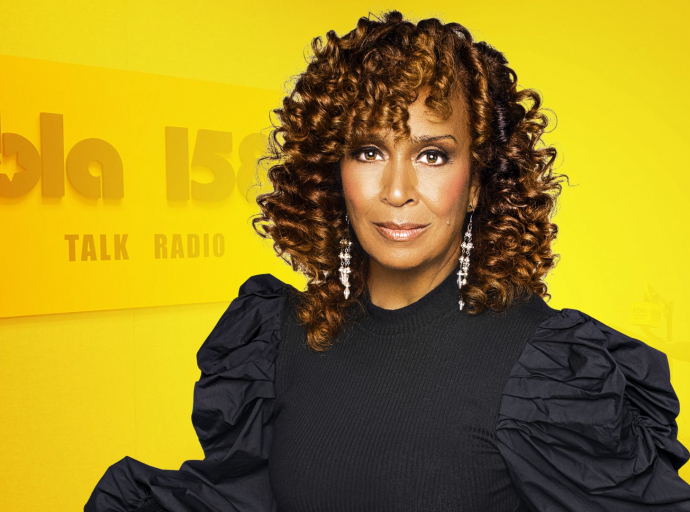