Don Amiche vs. Everybody: 26 Years in the Making 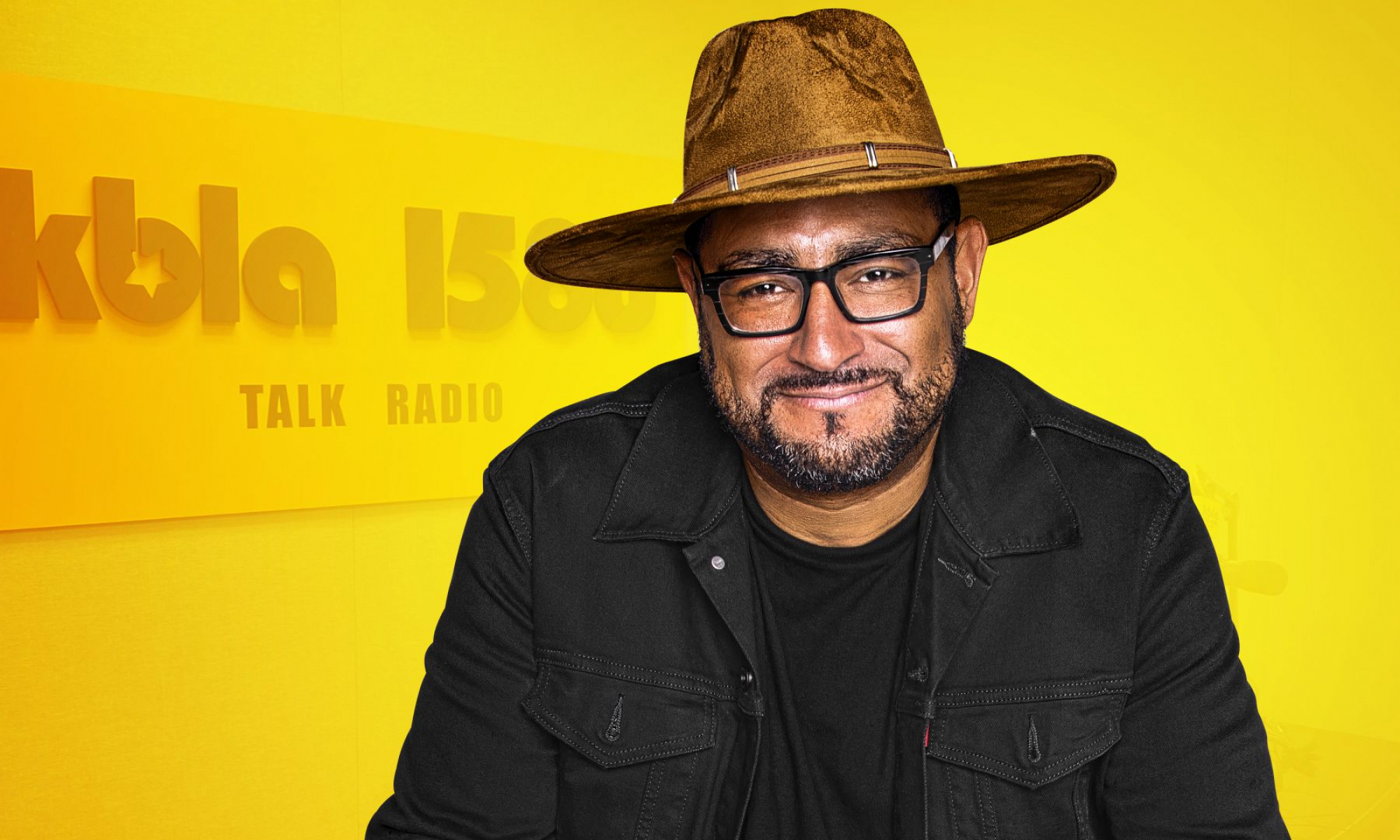 "What are the chances Tavis Smiley would start a radio station and call me?"

The men: music icon Stevie Wonder, owner of the contemporary adult radio station, KJLH 102.3, and broadcast icon Tavis Smiley, owner of the unapologetically progressive Black talk radio station, KBLA. But scratch lucky. Believing that coincidence deserves none of the credit and doing his part helped, Amiche says that “staying patient and staying consistent places whatever God has for you right in your lap.”

A 1995 internship at KJLH placed the then 17-year-old Amiche in the radio arena, and his recent show on KBLA increased the stakes. Staying consistent meant state to state gigs, starting with Tulsa, Oklahoma, in 1996. From there, it was behind the scenes work, on-air hosting, and becoming an acclaimed voice-over artist with a global client list. Yet none of this hinted at what was to come. “What are the chances Tavis Smiley would start a radio station and call me?”, proclaimed a thankful Amiche while discussing his new opportunity.

Don Amiche vs. Everybody plus Crysta and Kiara airs weeknights from 4 p.m. – 7 p.m. Having worked with LA’s own Tammi Mac for ten years at KJLH, Amiche was primed to share the mic with extraordinary Black women. Of their first months together, Amiche asserts, “We’re getting into our groove. Going from music radio to talk radio is different. But we’re having fun appreciating different points of view. The conversations we’re getting into are amazing.”

I recall an evening the three were talking about music, in particular hip hop. What it was? What it is? How it has evolved? In addition to naming artists such as Tupac, Biggie, Jay-Z and others, they played a piece of a song here and a piece of a song there. As they discussed their thoughts about various artists and the artists’ lyrics, I was pleasantly struck by how they went from co-hosts to sounding like little sisters tag teaming their big brother. I then laughed as Amiche jokingly dismissed Crysta and Kiara’s opinions by telling them they were young and didn’t really know their hip hop history. Why did he say that? The ladies were off to the races reminding him that he’s not that much older. Amused, Amiche could not get a word in edgewise. Then, as they often do, the three laughed their way to a news and traffic break. It is this type of playful banter that makes their discussions of more serious topics an easier digest.