Local Perspectives of the Global Palate: The Artistic Exploration of a Foodie’s First Love 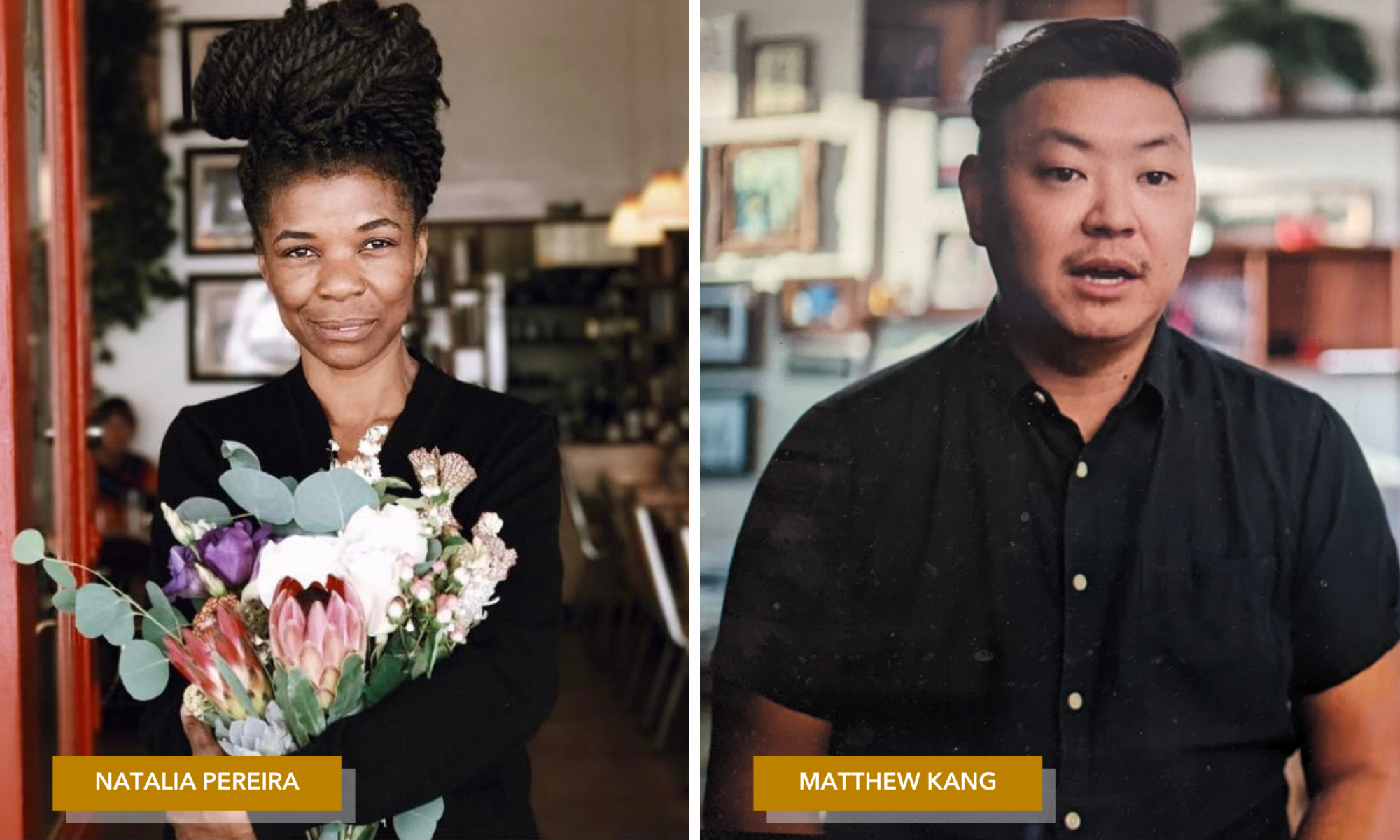 Downtown Los Angeles has a bustling, award-winning, restaurant scene that has managed to capitalize on the flavors and customs from nearly every corner of the globe. This includes the buzzy Brazilian restaurant Woodspoon, founded by the James Beard nominated chef and artist Natalia Pereira. Inspired by the African, European, and Indian influences specific to the region of Minas Gerais, Brazil, where she is from, Woodspoon is a MICHELIN Bib Gourmand-awarded restaurant that is a powerful ode to the chef’s home country and the memories she holds dear to her heart.

During the height of the pandemic, when restaurants were shut down, she published a hybrid memoir-cookbook, Abundancia: My Life in Pictures, that serves as a compilation of her life’s events covering everything from her early beginnings as an orphan in Minas Gerais to her global travels and finally ending with her grassroots movement, “A Bite for Peace.” Stories of recipes, poetry, and photography are woven together to create a colorful tapestry full of texture and depth, all uniquely her own.

Although Pereira originally moved to the United States to pursue dentistry, she quickly found herself cooking for local families. This passion ultimately morphed into her opening her own restaurant more than 15 years ago. While very proud of all the recognition and accolades the downtown destination has received over the years, the chef is intentional about how she translates her love for her native Brazil. Pereira communicates these strong cultural ties through not only her cooking but her writing and artwork as well, where all employ her unique form of artistic ministry and expression.

EaterLA has long been heralded as one of Los Angeles’ top-rated and most trusted food websites in the region.  Covering everything from “Where to Dine Solo” to “How to Eat Through LA in 24 Hours,” Food & Wine has long since declared it “required reading.” Since 2014 Korean-American Matthew Kang has been at the helm, serving as both the editor and official Korean barbecue aficionado of the critically acclaimed site.

There is no shortage of articles written by Kang, who has seemingly covered every nook and cranny of Los Angeles and its surrounding cities.  In addition, he also hosts “K-Town,” a YouTube show for Eater, all about Korean food in not only Los Angeles but the United States as a whole. Kang’s videos are as informative as they are entertaining, where he educates you on a myriad of topics such as why Korean barbeque is better in the US than Korea (“You cannot get as good quality of meat there”) and the best way to enjoy a Korean seafood feast (“[it must feature] every critter under the ocean”).  Finally, he even travels to South Korea to share the complexities and differences between North Korean vs. South Korean cuisine.

Ultimately, Kang has proven himself to be an essential voice to not only the local Los Angeles foodie scene but also an advocate for Korean culture.

Patricia Escárcega made history in 2019 when she was hired by the LA Times as a food critic, filling an institutional gap as the first critic of color in the newspaper’s 140-year history. Having grown up in Riverside, CA, and Phoenix, AZ, Escárcega spent much of her life immersed in her community’s culinary scene and couldn’t help but notice the lack of representation in print media. She spent the next two years working tirelessly to highlight and amplify Latino cuisine and culture, spanning Los Angeles, Orange County, and Riverside counties.

Despite the challenges Escárcega faced working in a White-dominated space at the LA Times, she was caught off guard in 2020 when she learned of a gross pay disparity that left her earning only a fraction of what her colleagues were paid. As she shared via Twitter, “The letter [from the LA Times] says I deserve to make only two-thirds of what my co-critic is paid – even though we have the exact same job responsibilities – because I do not bring prestige to the paper….”

After six months of very public pleas, including filing a pay discrimination claim, Escárcega made the difficult decision to leave. In the year since she has been hard at work on a podcast covering pay equity’s impact on Latinas in the United States. Despite her short-lived tenure at the paper, Escárcega continues to be a leading voice in the local SoCal scene, highlighting the culinary culture’s wins, losses, trends, and community ties.  Learn more and join the conversation by following her on social media.